Nov 01 Posted by The MIDI Association in MIDI Stories 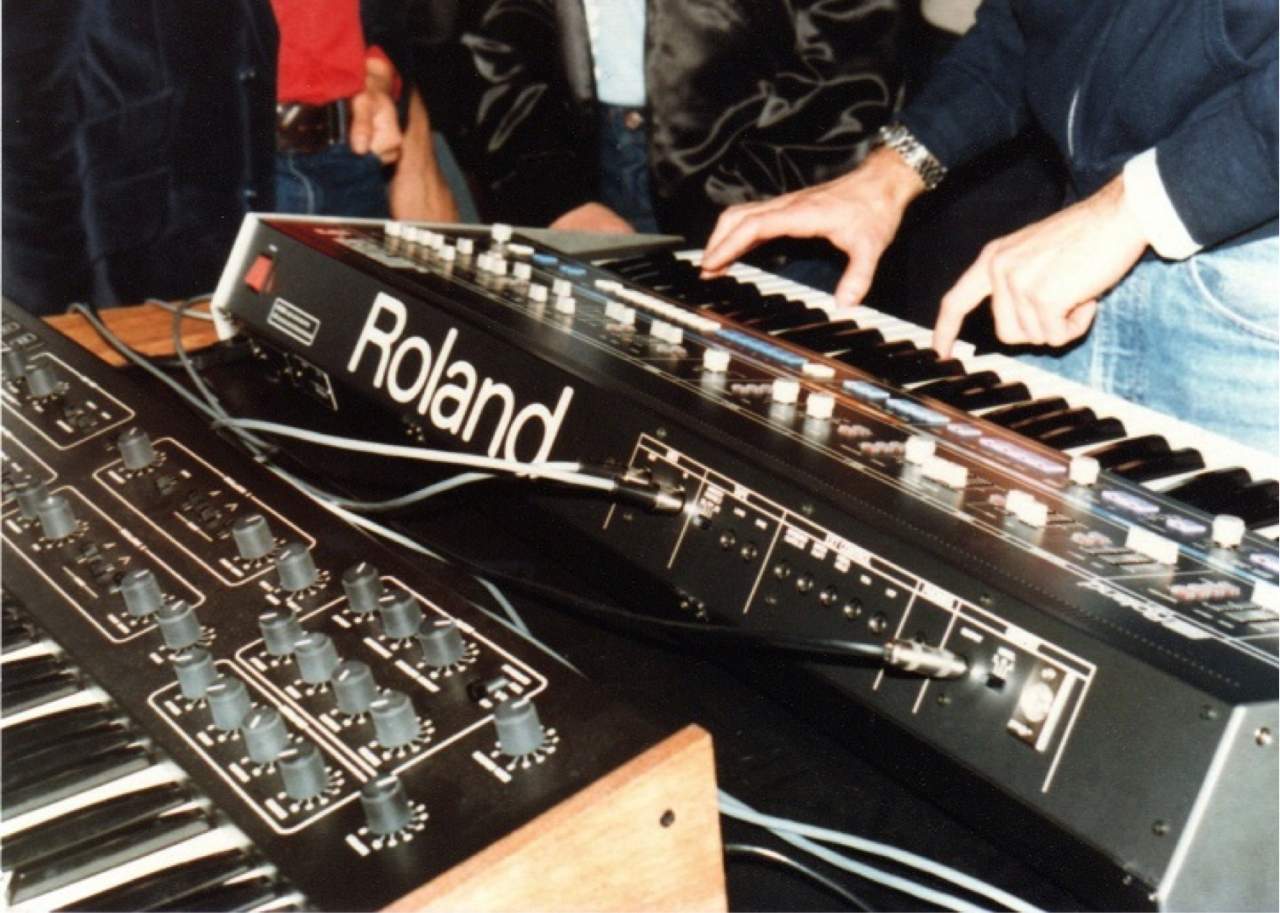 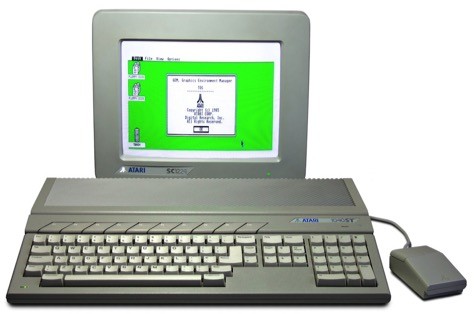