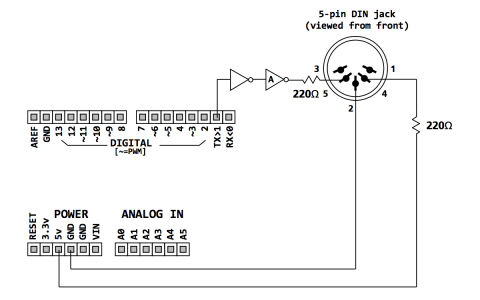 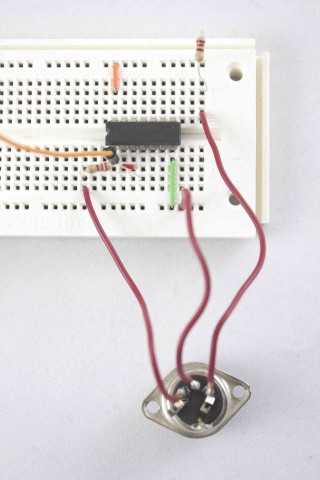 ​While the basics of C and C++ programming are beyond the scope of this article (and covered in detail in my own Arduino for Musicians as well as numerous other books and online resources), rest assured that the basics of coding a simple MIDI sketch are not unduly difficult. Start by typing the functions shown in Listing 1 which form the basis for all Arduino sketches. Note that the term function is used to describe a block of "functional" code denoted by the function name and opening and closing braces: