May Is MIDI Month Sponsors MIDI News
The MIDI Association 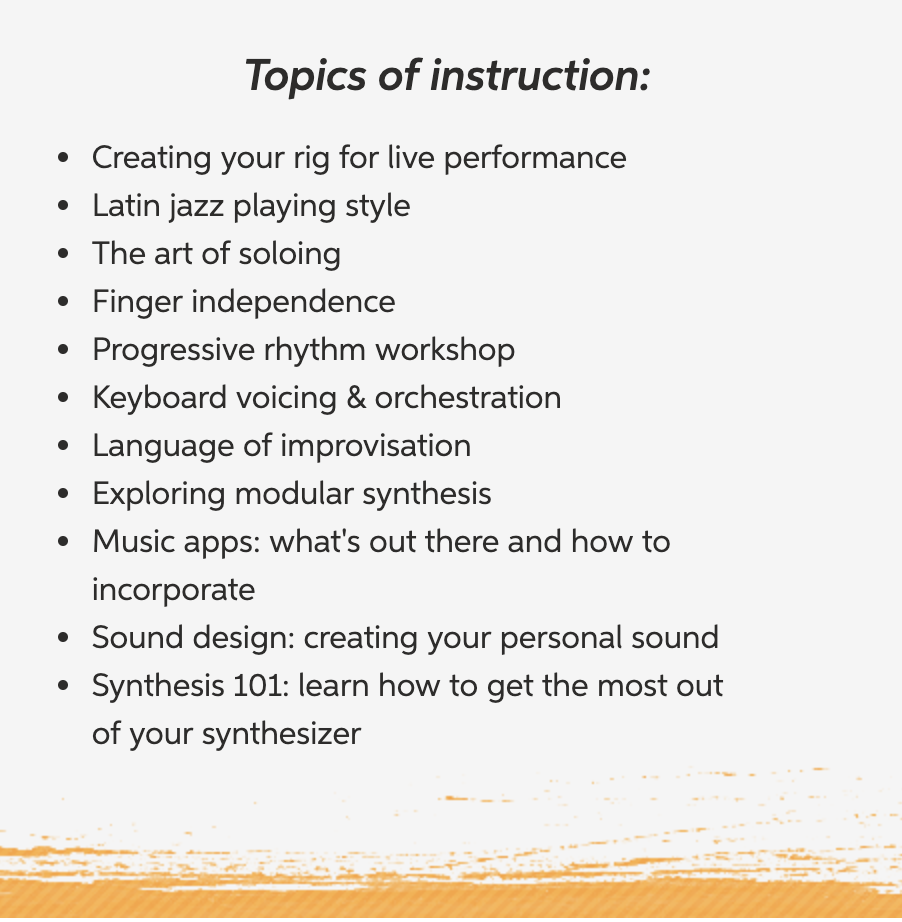 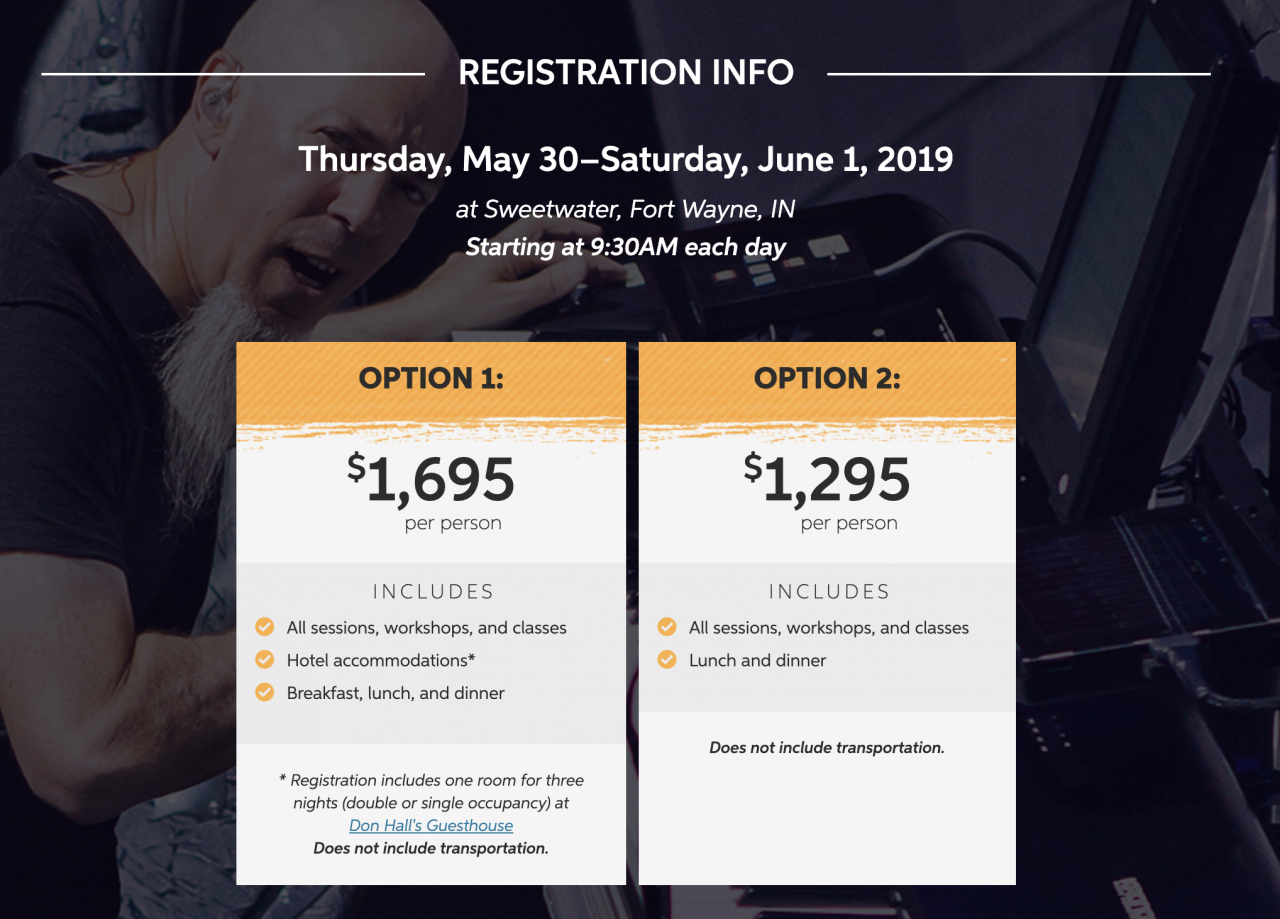 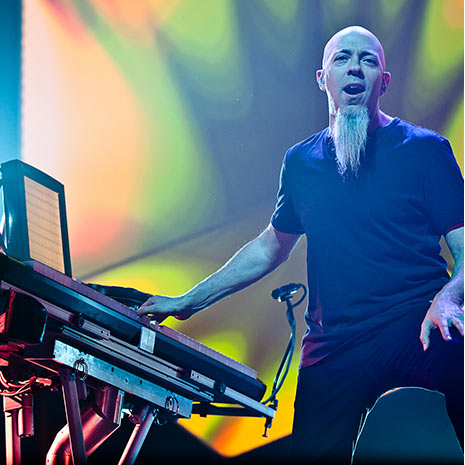 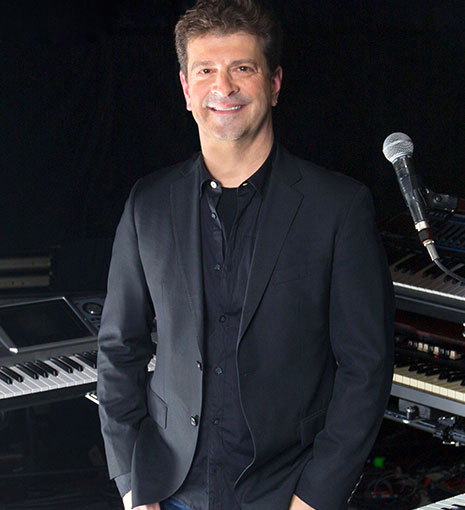 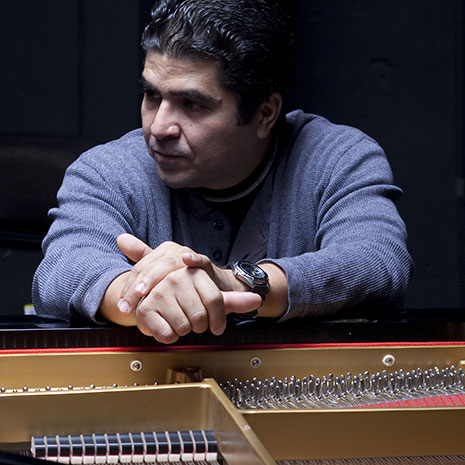