Pedro Lopez-Cabanillas
Tuesday, 02 February 2021
2 Replies
1.6K Visits
0
Votes
Undo
Subscribe
Drumstick is a set of GPLv3 licensed C++/Qt libraries for MIDI applications. The project includes several tools as examples, and among them is the drumstick-guiplayer utility that leverages the Drumstick::ALSA library, so it is available only for Linux (because the ALSA sequencer is a linux only technology). Some people have complained that they would like to run a program with the same functionalities on Windows and macOS. And here it is... 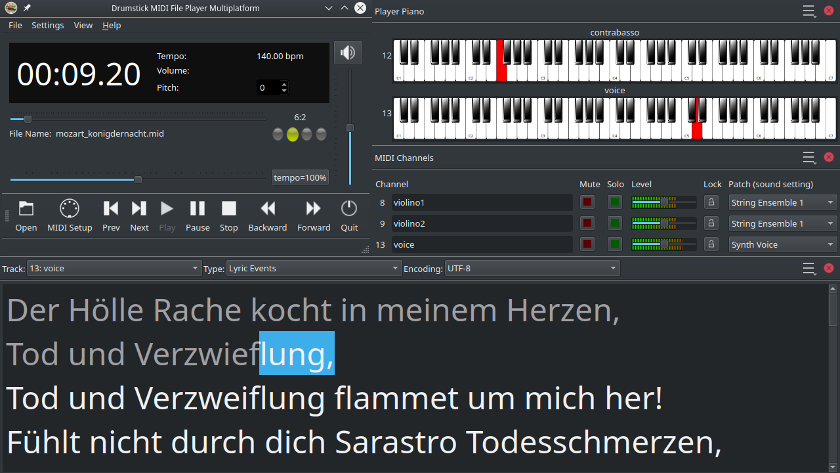 Pedro Lopez-Cabanillas
more than a month ago
·
#9080
0
Votes
Undo
Since the original annoouncement the screenshot was updated automatically, but you may also want to know that v1.3.0 has been released with many additional features like...

Linux users, please try the Flatpak: https://flathub.org/apps/details/net.sourceforge.dmidiplayer
Blog post: http://midi-clorianos.blogspot.com/2021/05/drumstick-multiplatform-midi-file.html
There are no comments made for this post yet 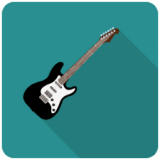