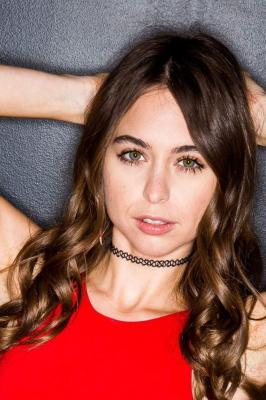 Riley Reid
No Ranking
Registered on Tuesday, 10 August 2021
Last seen was 10 months ago
About Me