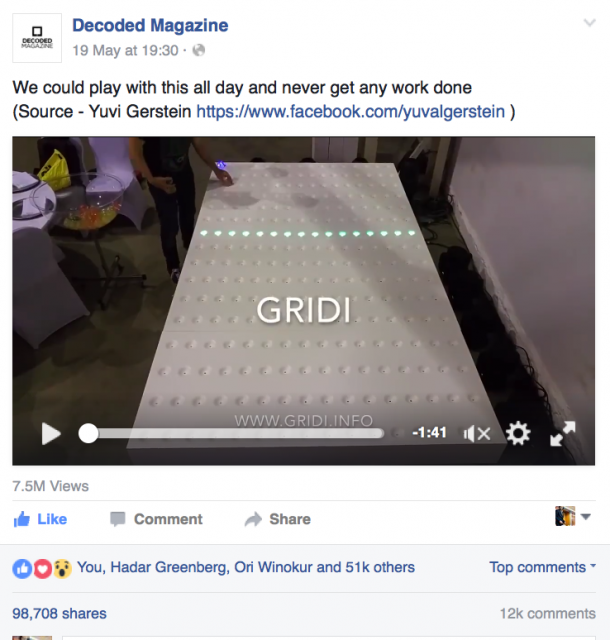 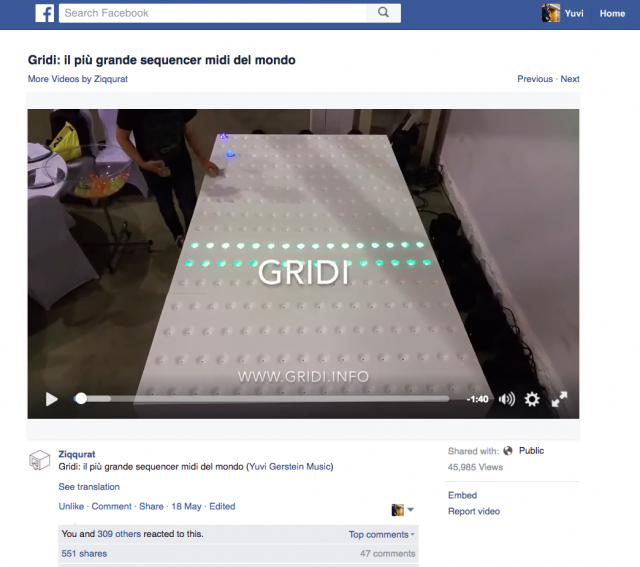 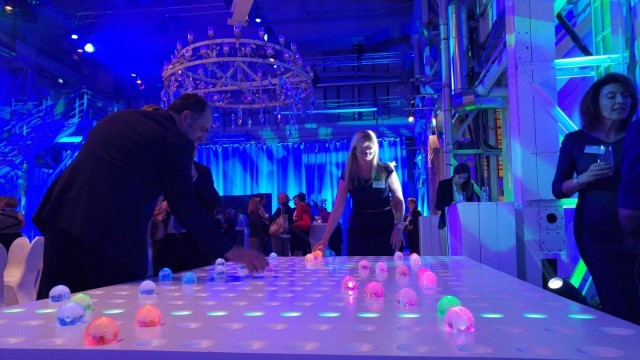 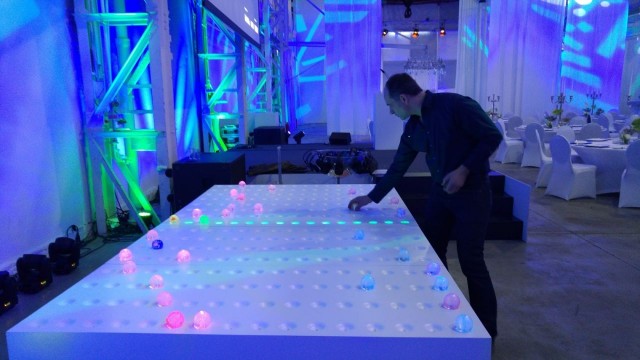 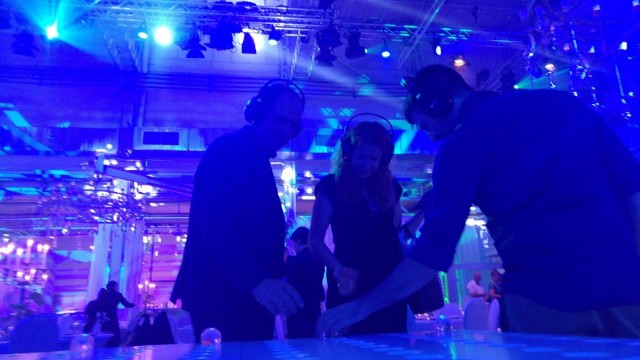 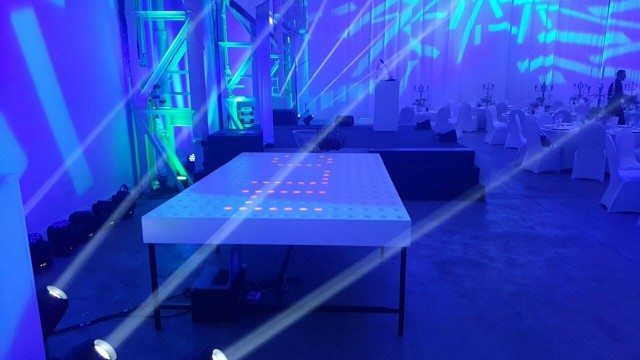 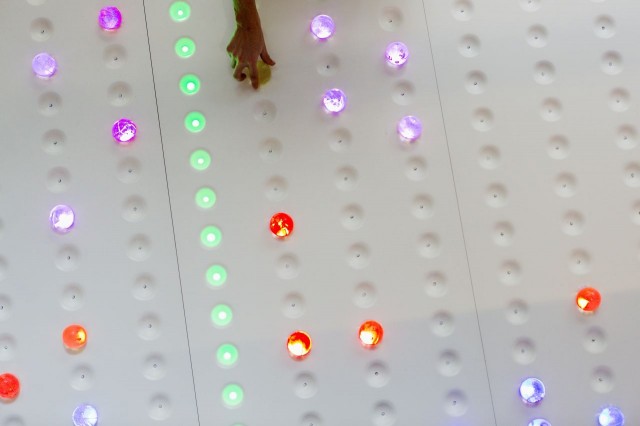 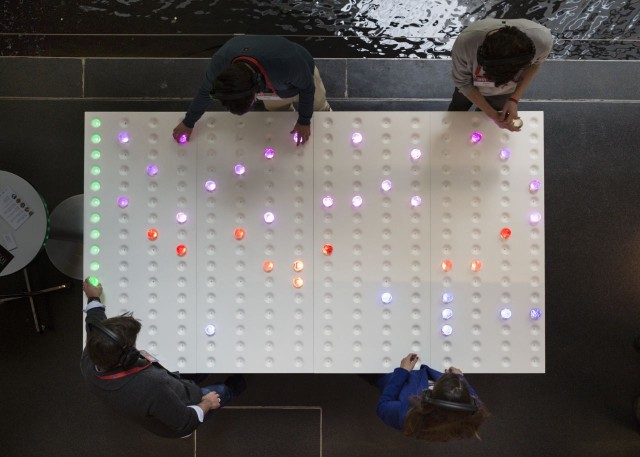 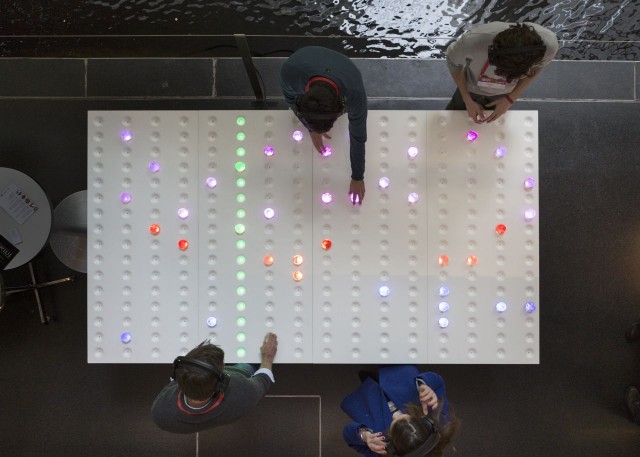 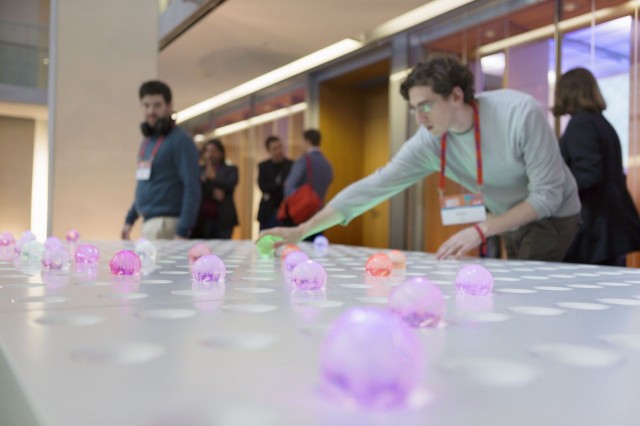 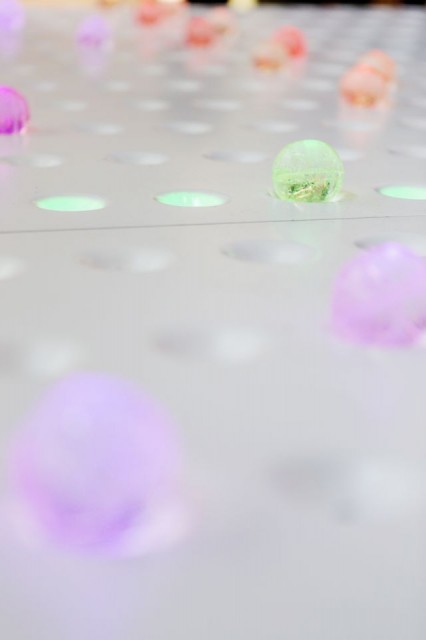 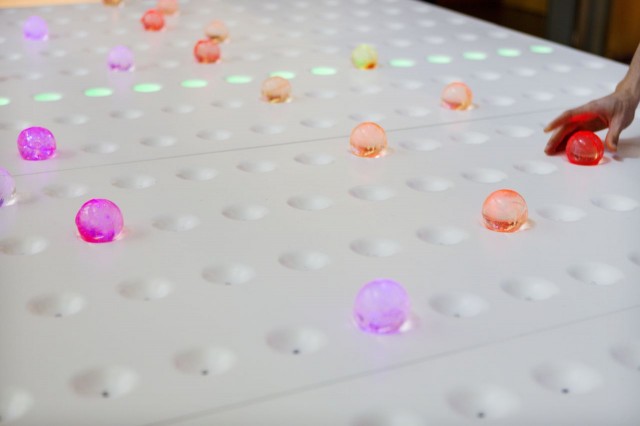 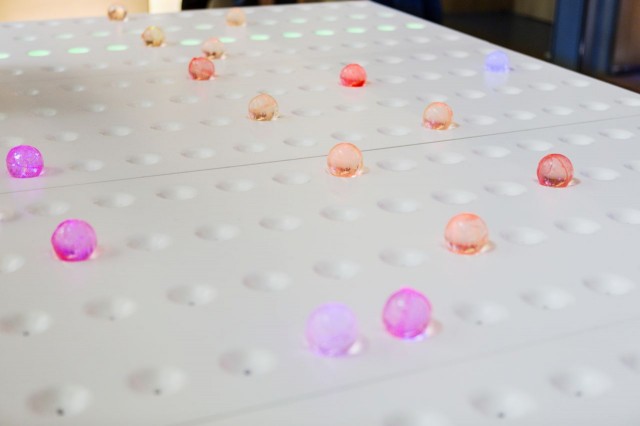 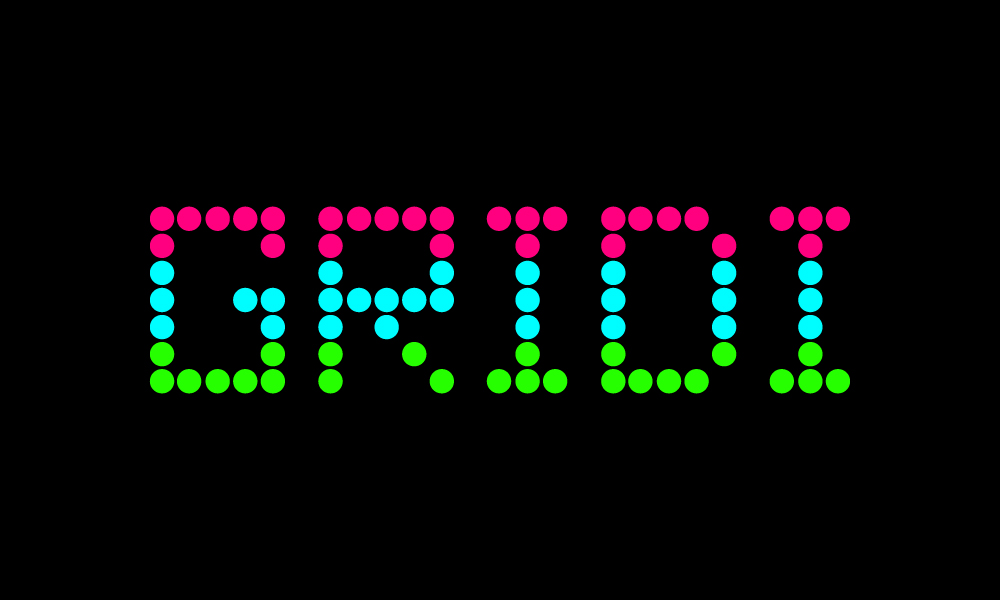 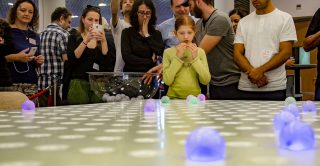 Subscribe to updates from author Unsubscribe to updates from author Yuval
I’m a guitarist with formal training at the Jerusalem music academy (2001-2005), specializing in jazz guitar and composition for film, and with a masters degree in creative practice (2010-2011) from Goldsmiths University in south London. I release original songs, remixes for other artists, as well as producing singles and albums for musicians spanning folk, rock, soul and jazz, in London and in Tel Aviv. Winner of the AICF scholarship for two consecutive years (2003, 2004) I am also a founding member of the band Coolooloosh, which focused on live hip hop funk, and recorded and toured around the world for almost a decade, until 2014. In recent years, I’ve focused on studio work, creating sample packs and composing music for films and media. My passion for interactive art has led to the creation of GRIDI, perhaps the largest physical midi controller in the world.