May 23-Don’t Get Tripped Up by Local Control Sometimes you don't need an external, dedicated MIDI controller—the one on your favorite synth may be all you need, and the synth even has built-in sounds. The keyboard usually feeds data to the synth's MIDI out, but also to its internal sounds (called "local control.") But if your sequencer echoes its interface's MIDI in to the interface's MIDI out, then the MIDI data from your synth will re-enter your synth's MIDI in and cause "double triggering" because both the keyboard and the interface's MIDI out trigger the same notes. To prevent this, disable the synth's local control (typically a synth setup or preference option). Or, create a track in your DAW that transmits a value of zero on continuous controller 122, which turns off the synth's local control. ​ 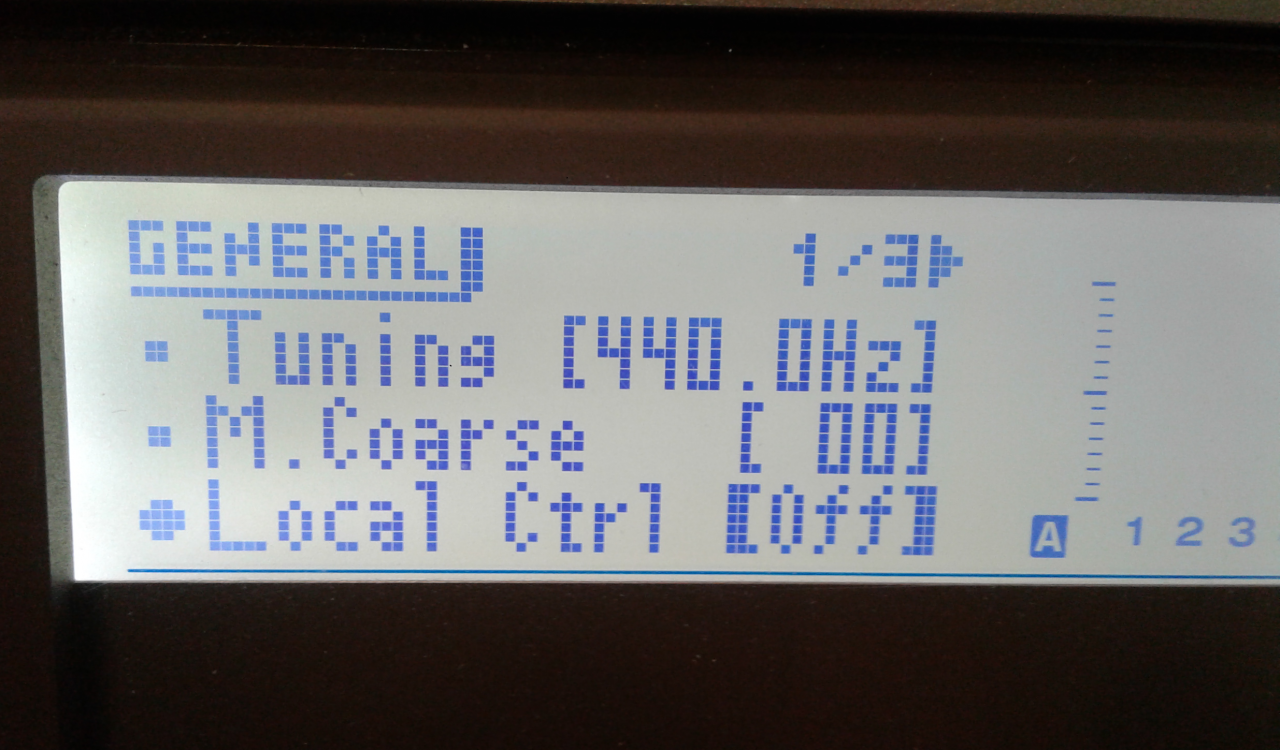 Turning off local control is important if you’re using a synthesizer as a controller for your host software.
Another gotcha is that some sequencers try to be considerate—they default to sending a local control off command to prevent double-triggering, because they assume that if you're using a synth as a controller, you don't want double triggering. But this means that if the sequencer isn't echoing the MIDI input to the output, you won't hear the synth when you play until you turn on local control—or boot up your sequencer. ​
Tweet
pinterest
×
Stay Informed

May 24-Tempo Track Tweaks
May 22-Parameter Control with Footpedals