Miniraze is a powerful yet approachable wave-slicing virtual synth that offers you sounds for the future, inspired by the past. Featuring MOK's patented wave-slicing engine, Miniraze gives you the ability to splice waveforms into utterly unique sounds you won't hear anywhere else, while the straightforward East Coast-style layout makes it easy to craft complex tones quickly. Create anything from warm, retro analog vibes to aggressive, futuristic sounds that have literally never been heard before.

SLICE AND DICE YOUR SOUND 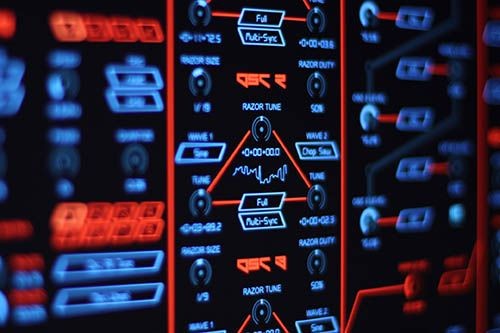 Miniraze's unique sound comes from the ability to slice and combine different waveforms. 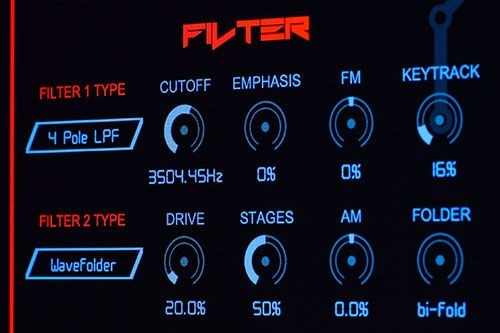 Miniraze is easy to program because it uses an interface inspired by legendary East Coast analog synths. 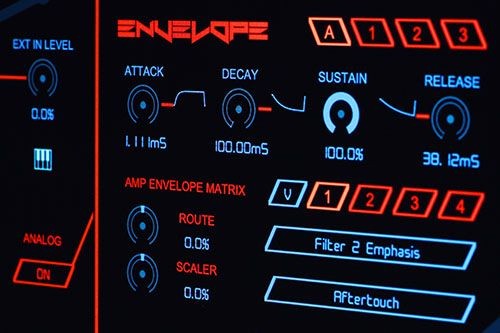 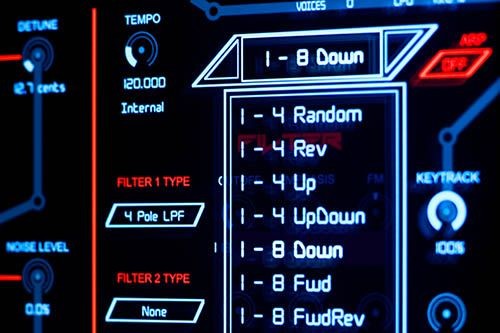 A built-in arpgeggiator let's you create rhythmic patterns and sync them internal or to an external clock. 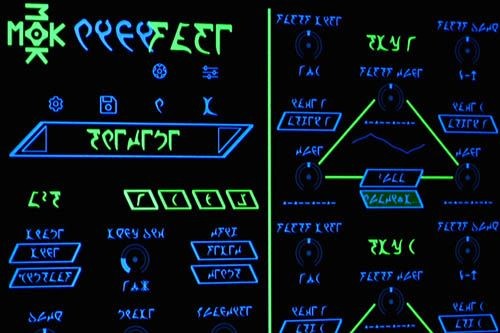 You can customize the user interface not just visually with colors and themes, but even with 34 languages including (naturally) Klingon, Old Norse and Egyptian hieroglyphs. 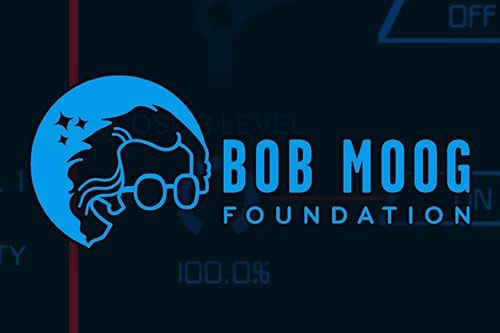 To show their appreciation for Bob Moog's pioneering work in the field of synthesis, MOK teamed up with the Bob Moog Foundation to release an exclusive Miniraze BMF sound bank featuring patches created by an all-star team of artists and sound designers.