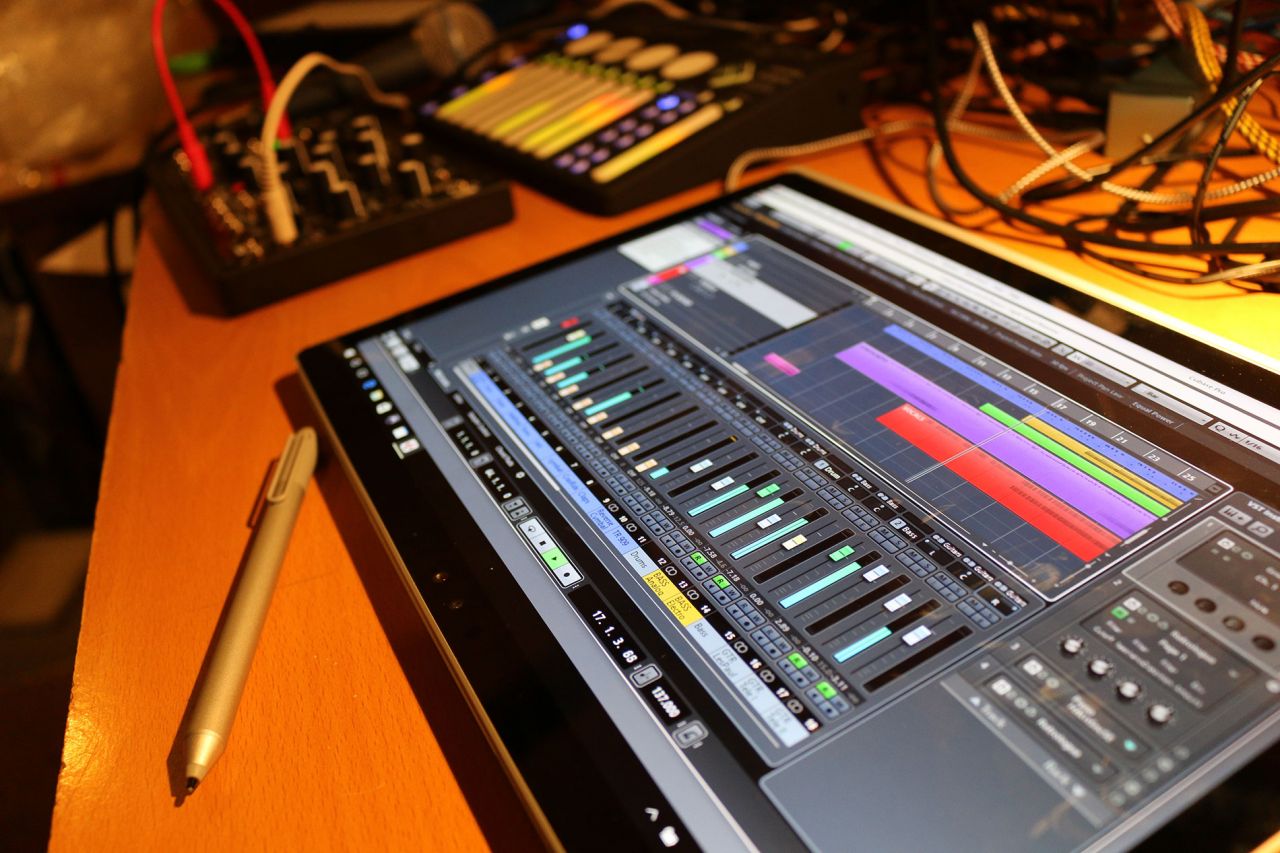 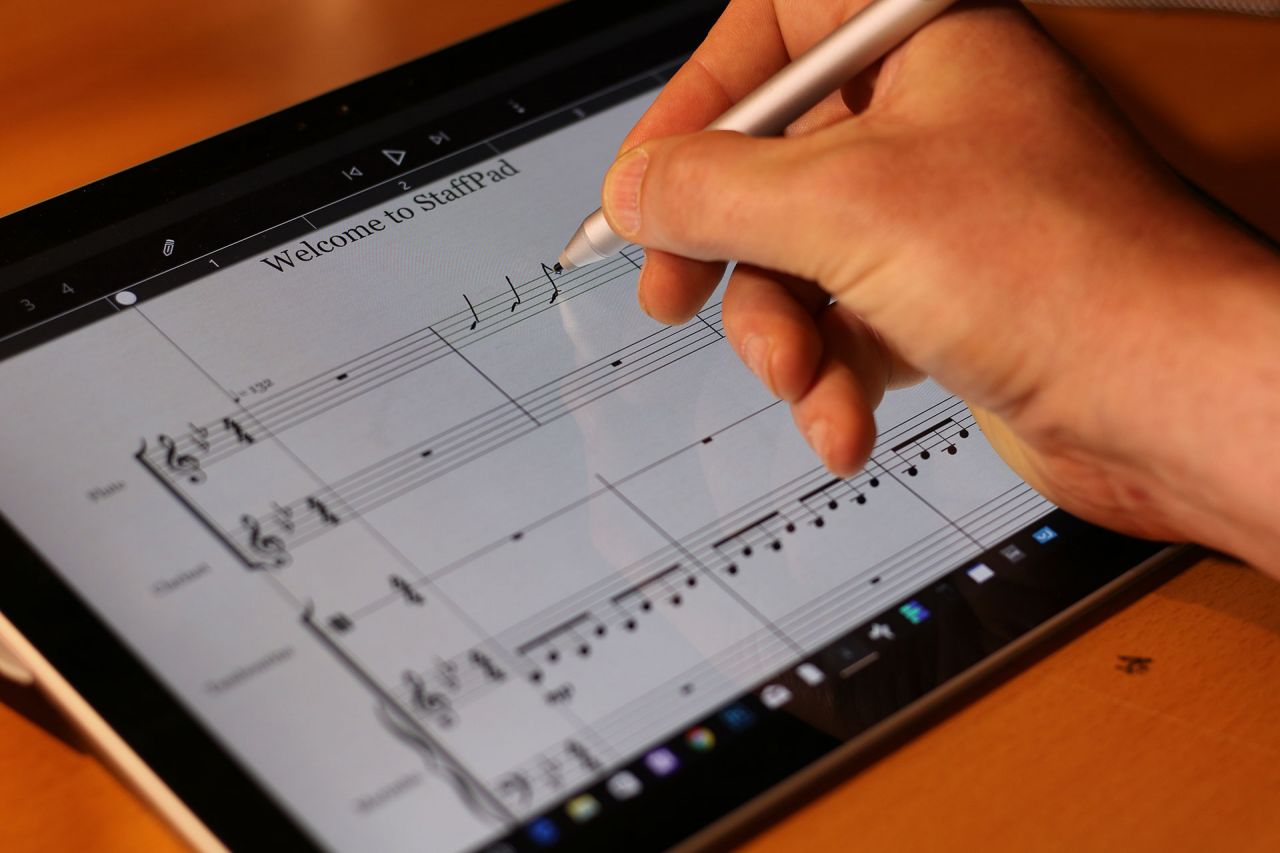 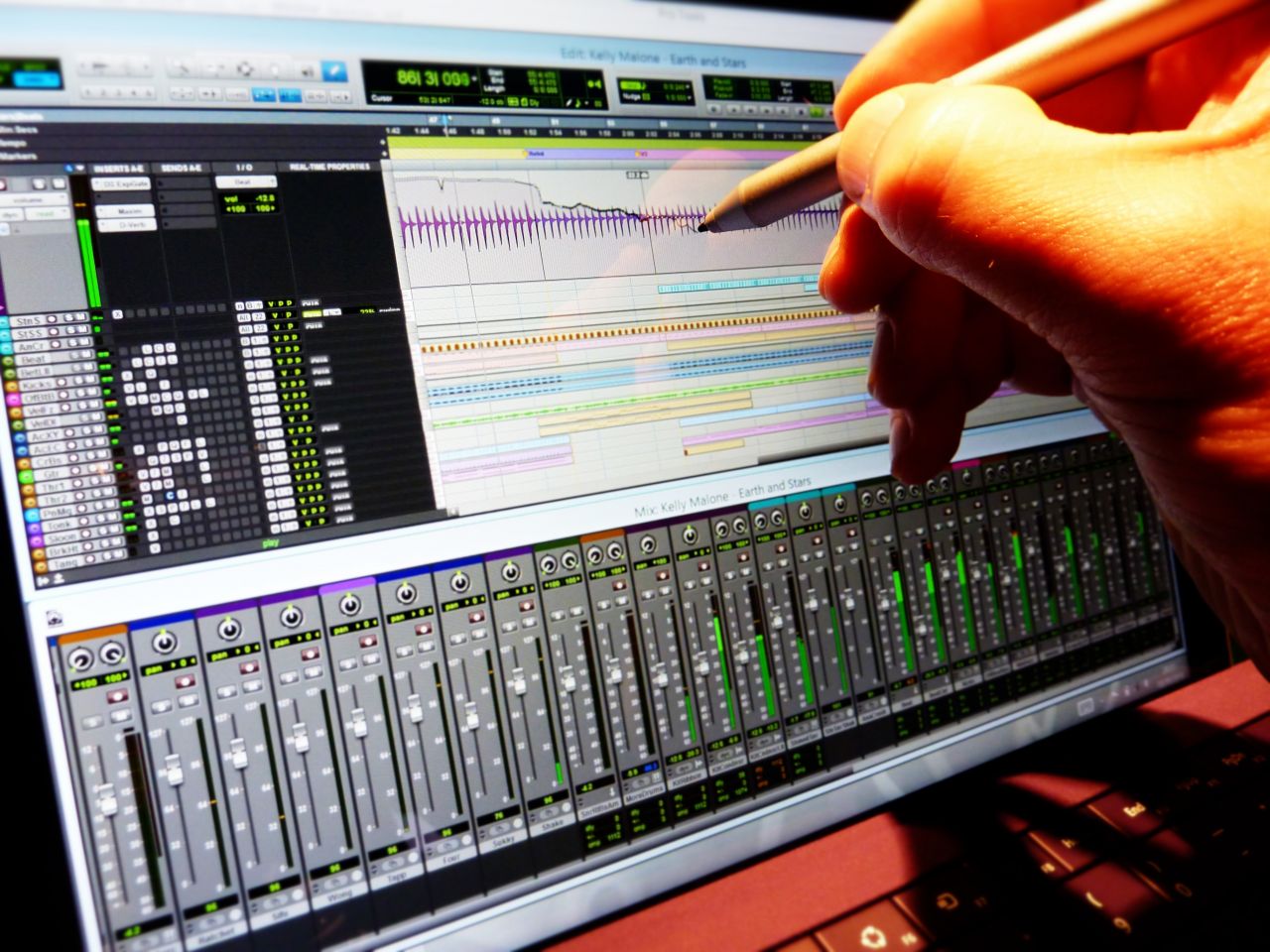 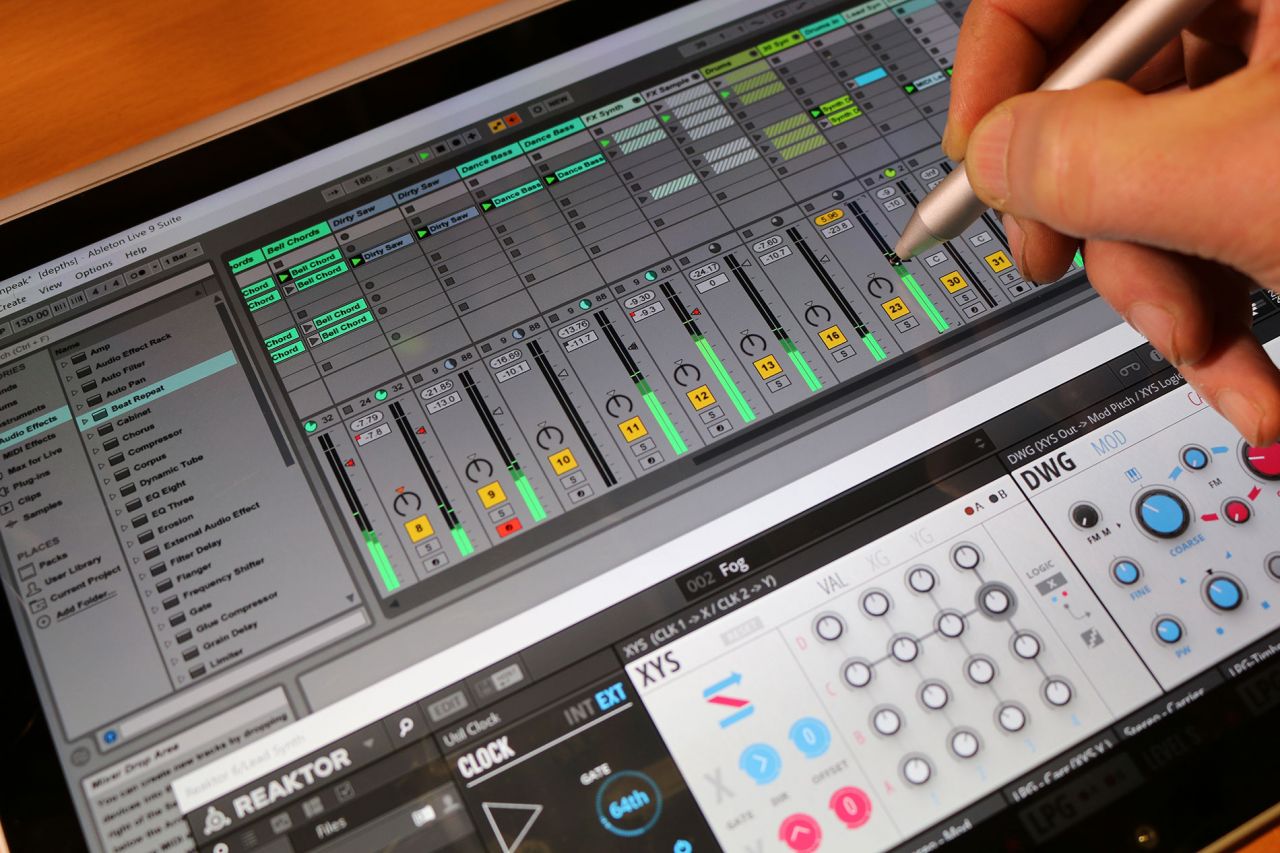 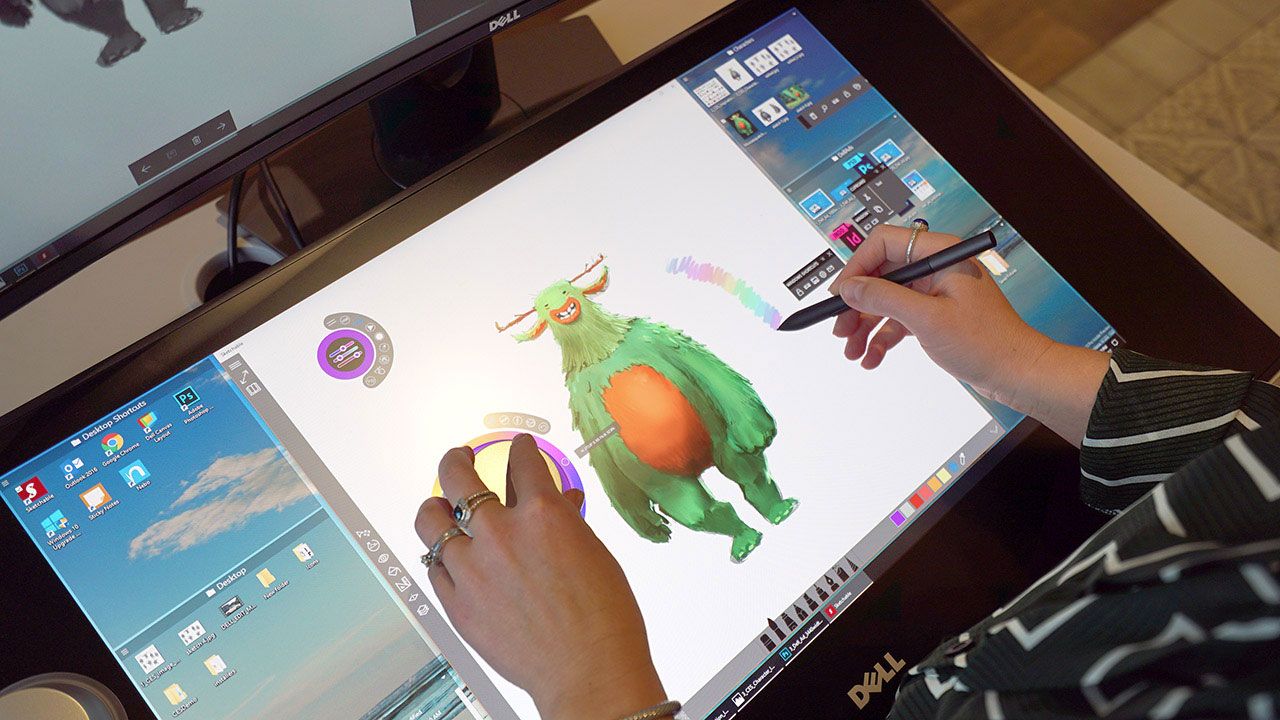 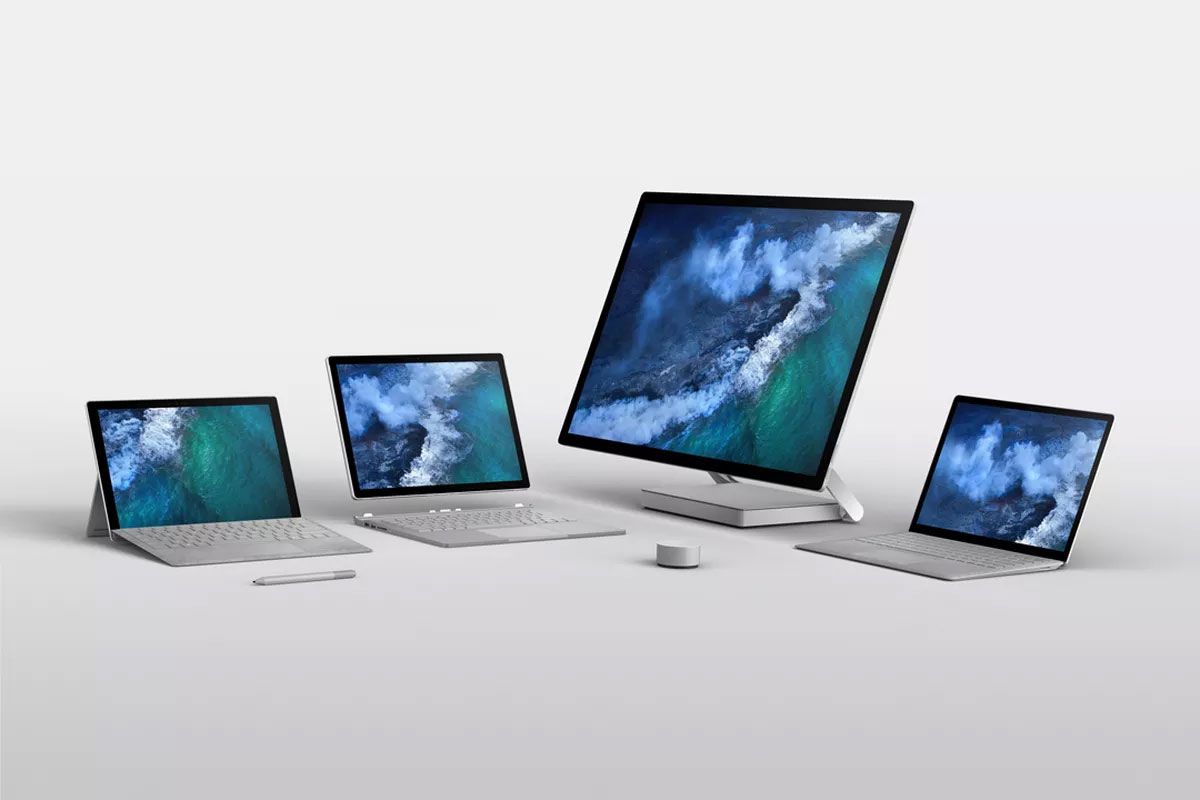 Subscribe to updates from author Unsubscribe to updates from author Robin
Robin Vincent is a veteran of the computer music industry. Back in the 1990’s he ran the PC Product department at Turnkey, released a couple of books on the subject and helped design the Carillon AC-1 audio PC and bring it to market. From 2006 he ran the UK operation of audio PC manufacturer Rain Computers and in 2013 he formed Molten Music Technology to continue building audio PCs under his own steam. This independence enabled him to team up with former Carillon colleague Neil Hester to create The Pro Tools PC, the only computer designed, built and supported exclusively for the use of Pro Tools.

Robin has become a seasoned producer of music technology YouTube videos. The Molten Music Technology channel has, as of March 2017, passed 1 million views. As well as offering gear reviews, tutorials and news the channel also hosts videos from his exploits with the Microsoft Surface and modular synthesis.

In 2014 Robin launched Surface Pro Audio, a blog charting his experience making music on the Microsoft Surface. This tends to produce some of his most popular videos. In 2016 he joined the team of journalists writing for music technology news website Gearnews.com taking on hardware and software synthesis duties. Later on that year Robin launched a new blog, Molten Modular, to follow his journey and exploration of Eurorack modular synthesis. All these things are on-going and he even finds the space to write articles for Sound On Sound magazine from time-to-time.

He lives with his wife and three young kids in the wilds of Norfolk where he likes to create meditative music and produce electronic soundscapes for cathedrals.