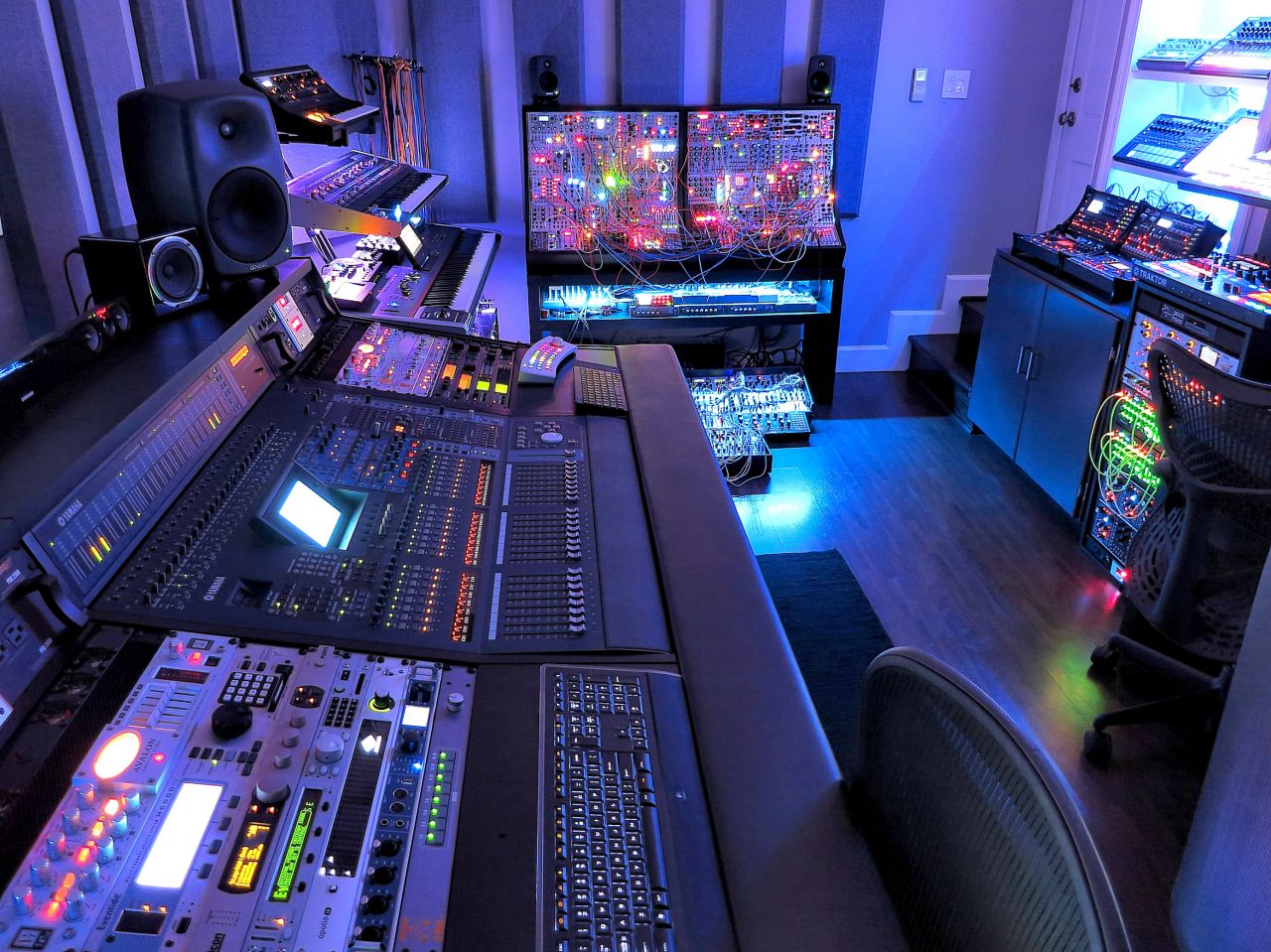 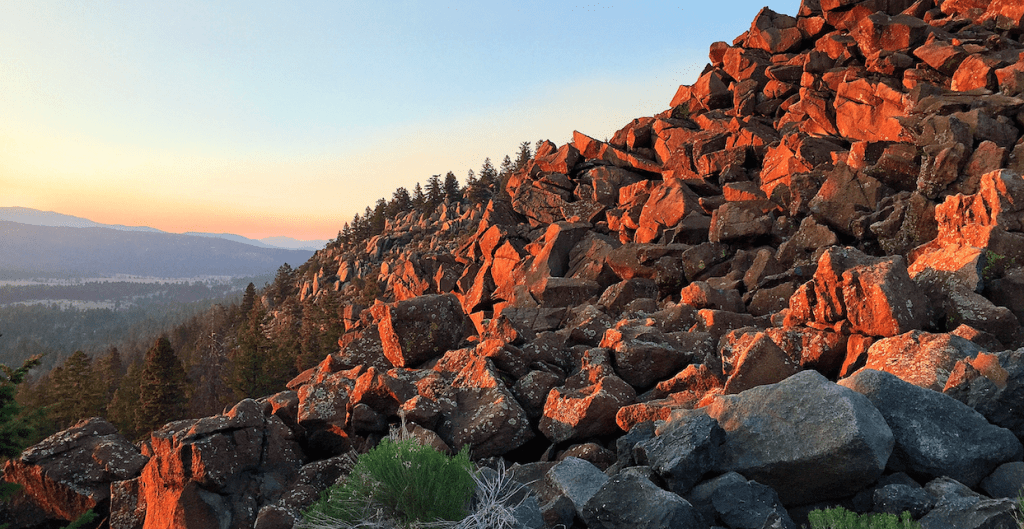 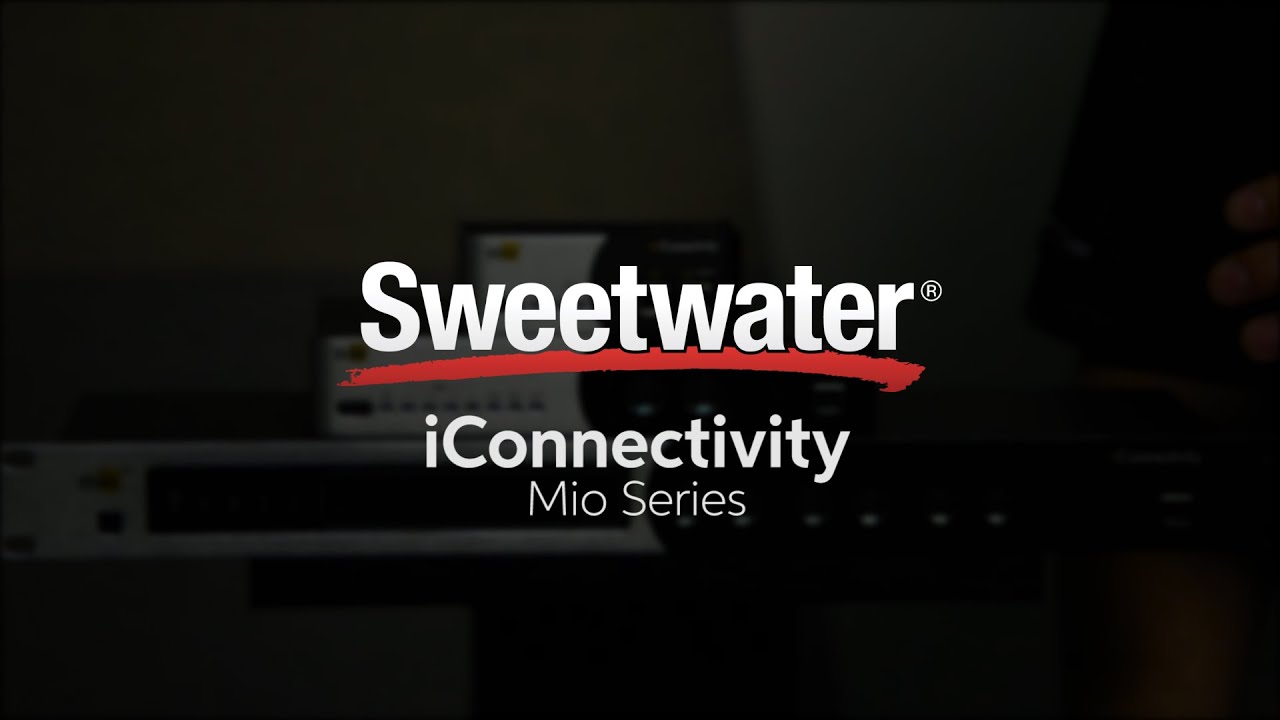 Michael Loh from iConnectivity gives a brief overview of the mio series of USB/MIDI interfaces. Not only can you connect multiple computers to mio interfaces...
https://www.youtube.com/watch?v=xp0GWFjanMs
Tweet
pinterest
Tags:
MIDI Richard Devine :It
×
Stay Informed