Nov 03 Posted by The MIDI Association in MIDI News It always amazes us that you can find a MIDI version of almost any instrument. So we decided to look at what's available for MIDI bagpipes.

There are actually a good number of choices. 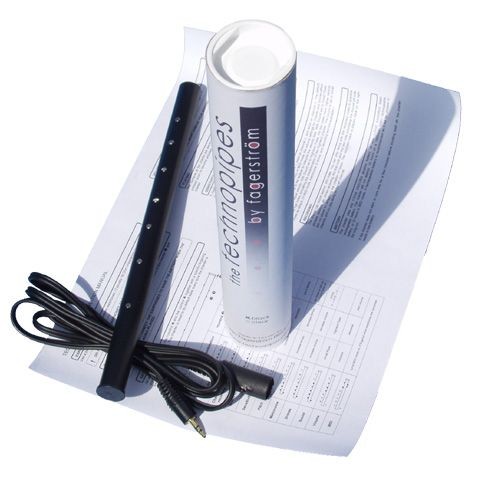 The Technochanter is portable and fits  in your pocket. It's also battery powered and runs on one standard AAA 1.5V alkaline battery or one AAA 1.2V NiMH rechargeable battery. It includes authentic onboard bagpipes sounds including drones sound with different drone configurations

You can listen to the sounds and built-in metronome via the headphone output so you can practice bagpipes anywhere without disturbing anyone. 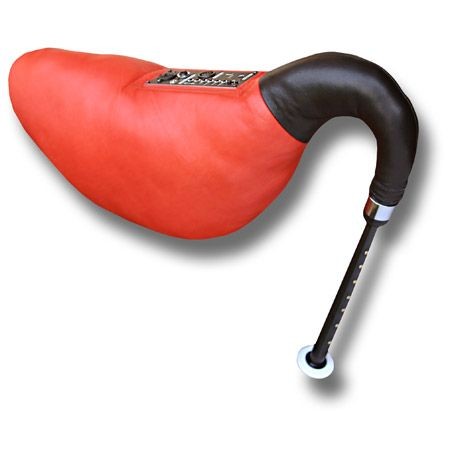 The drones, the chanter and the overblowing function of the Redpipe are pneumatically controlled by pressing the bag. The leather bag is stuffed with filling material. 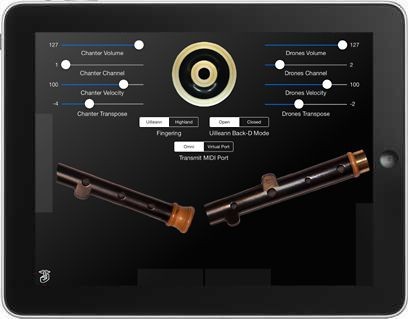 The chanter fingerings are based on either those used for the Irish Uilleann or Scottish Highland bagpipes.

The app doesn't produce any sound on its own, it is designed for playing hardware and software VST-style MIDI synthesizers via a CoreMIDI compatible interface connected to the dock connector or virtual MIDI instruments like Roland Sound Canvas for iOS, Universal Piper, or Sonosaurus ThumbJam running on your iPad.

The app supports sending data on two independent MIDI channels, one for the chanter and the other for the drones. 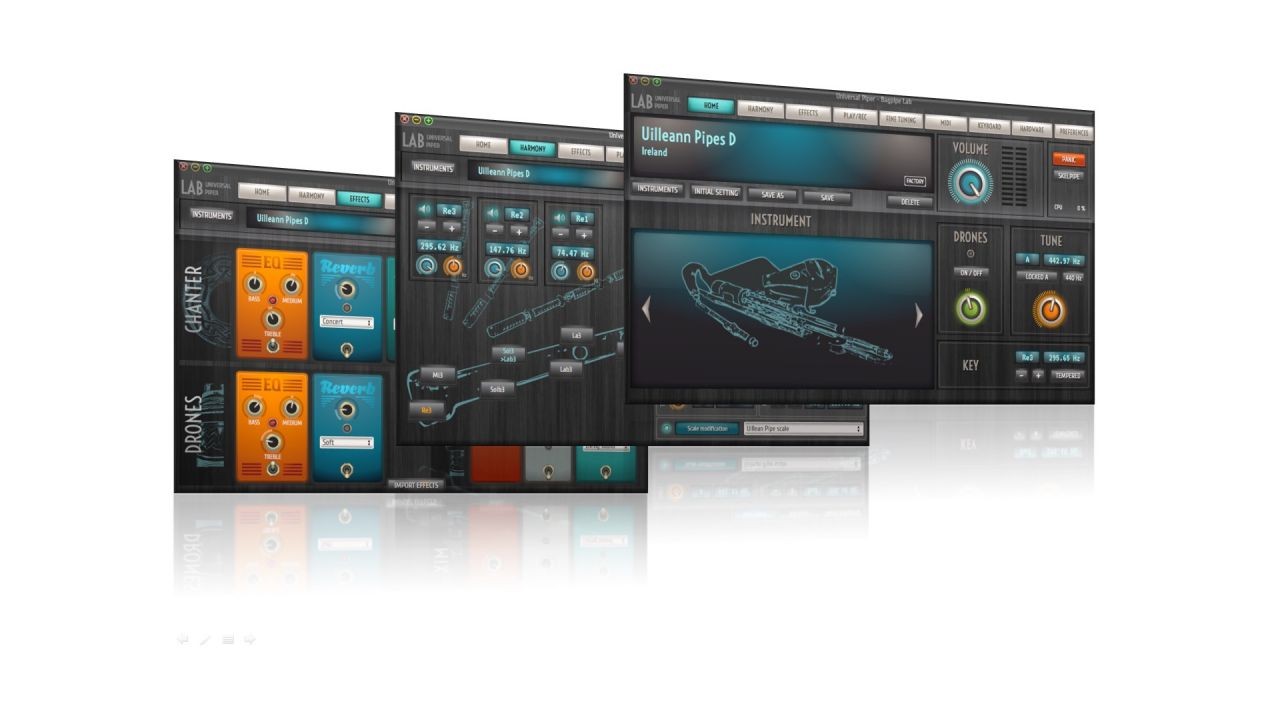 Universal Piper is a software synth dedicated to bagpipe that claims to have the largest bagpipe library available. It's available as  OSX Audio Unit and VST and Windows VST 32 and 64 bit as well as on iOS.  You can try it for free and one license allows you to use the software on any platform.

Universal Piper list all the MIDI bagpipe hardware that is available and comes pre-configured to work with most of these.

Universal Piper is compatible with every MIDI instruments.

For start, Universal Piper is provided with pre-configuration for most of the MIDI practices and bagpipes with their corresponding fingerings:

If your MIDI chanter is not in the following list, you still can configure Universal Piper to use it.

Not compatible with , which is NOT a MIDI chanter.