One of the best things about the MIDI Association is the great people we get to meet and associate with. After all they don't call it an association for nothing.  This year during May Is MIDI Month, we were putting together a panel on MIDI and music therapy and Executive Board member Kate Stone introduced us to Walter Werzowa.

So we were pleasantly surprised today when one of Walter's latest projects was featured on Fareed Zakaria GPS show.

The result of that work: https://t.co/omGX7VCfIn

We first got interested in Walter because of Healthtunes.org. HealthTunes® is an audio streaming service designed to improve one's physical and mental health was founded by Walter in 2016. It uses Binural Beats.

HealthTunes® is a streaming audio service designed to improve your physical and mental health.
https://www.healthtunes.org/ 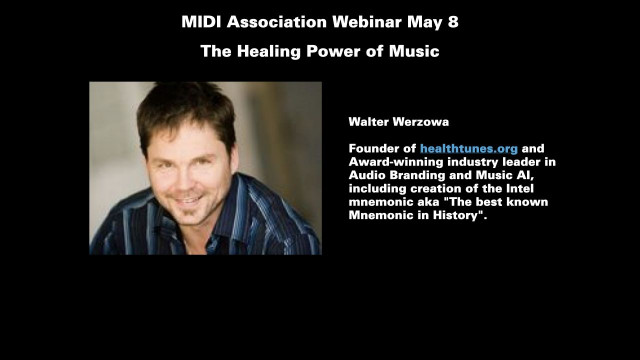 We soon learned that Walter had done many things in his career including memorable sonic branding themes from his company- musikvergnuegen. Vergnuegen could be translated as joy or fun and is used in the German word for amusement/theme park -vergnugungspark.

Almost everyone on the planet has heard his audio branding signatures.  The Intel Boing and T mobile 5 note theme are all brilliant examples of simple mnemonics that could easily be described as ear worms.

By the way, the term ear worm comes from the German  öhrwurm invented over 100 years ago to describe the experience of a song stuck in the brain. 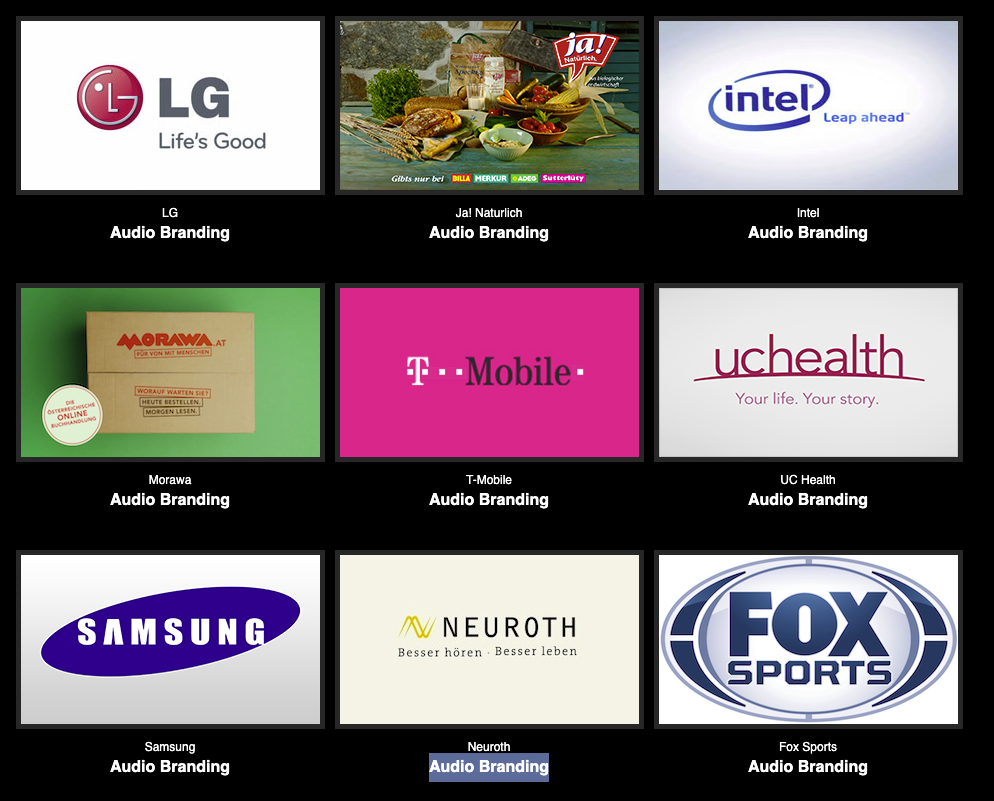 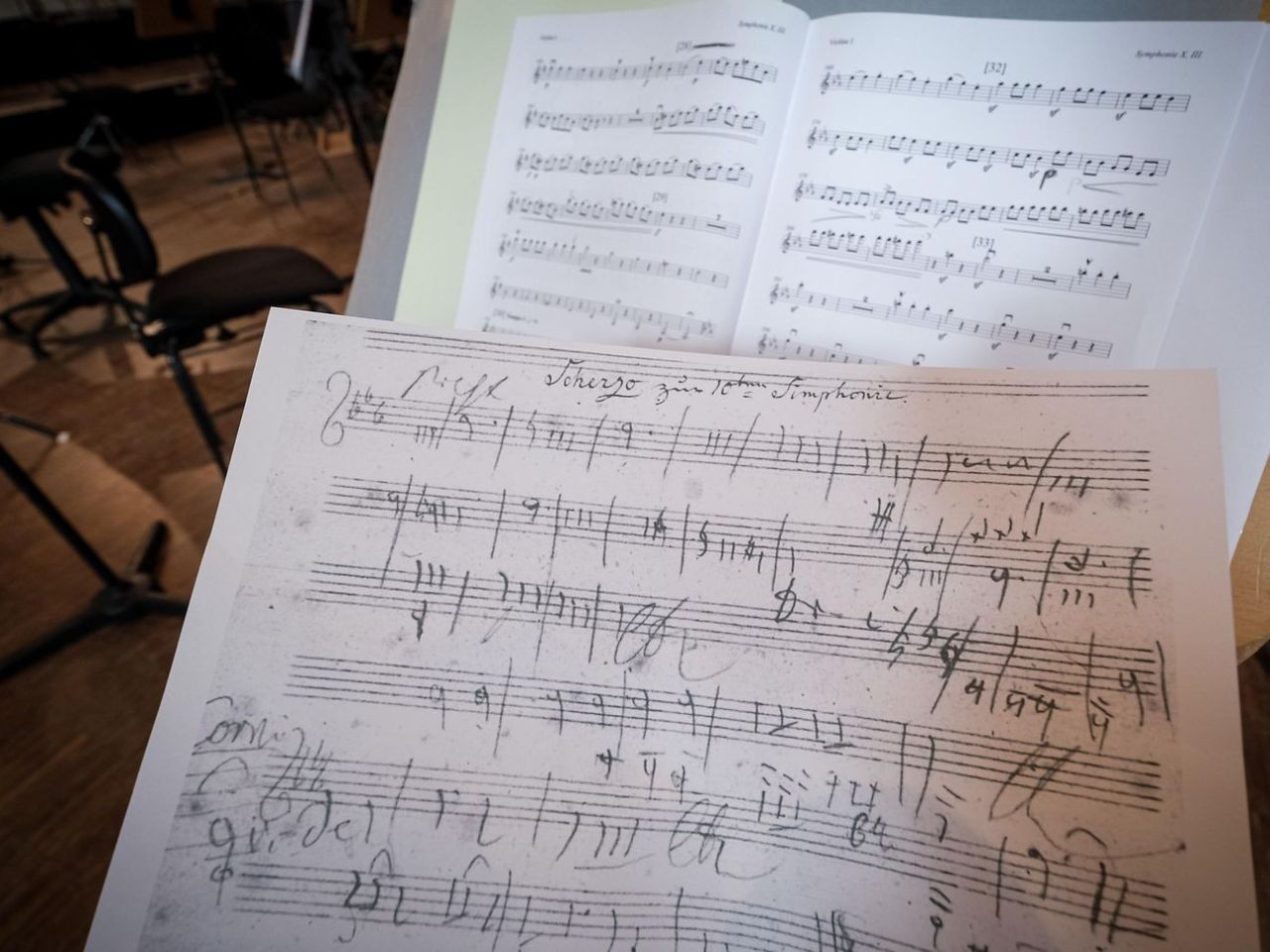 But Walter's latest project is perhaps his most impressive yet. He was part of a team of AI researchers and musicians that used AI to "finish" Beethoven's Unfinished Symphony #10.  How was MIDI involved? Like most AI music projects,  the AI algorithm was trained using MIDI data of not only all of Beethoven's completed symphonies, but all of his other works as well as works from Beethoven's contemporaries that he would have listened to and been influenced by.  You can watch the NBC's Molly Hunter's interview with Walter or just listen to the results of Walter's work below.

Below is a link to the full Beethoven X symphony performance