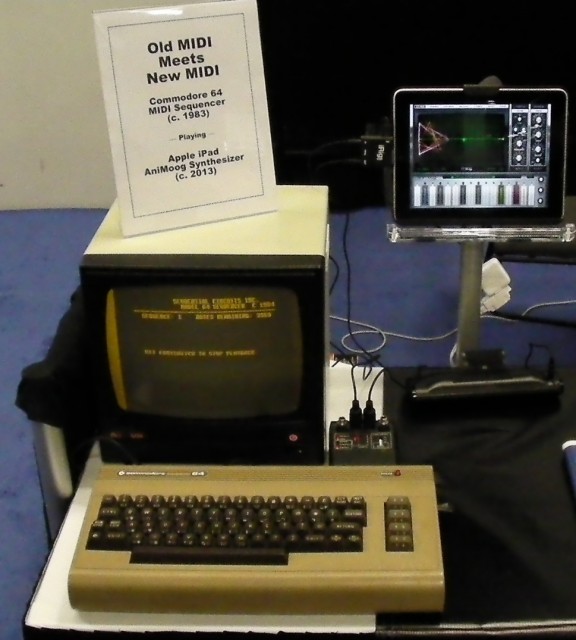 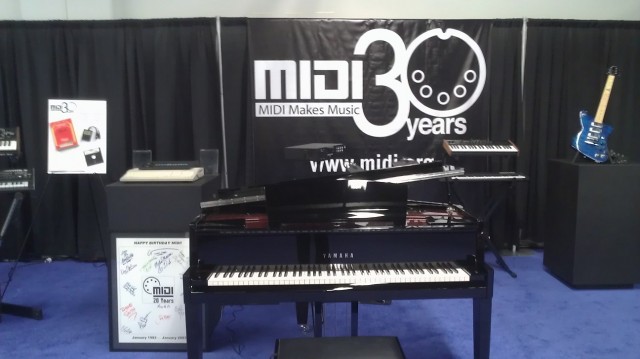 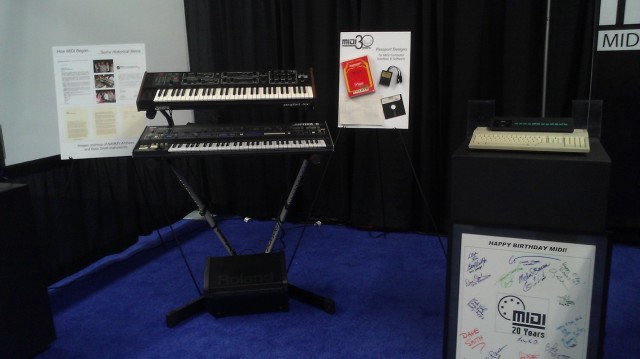 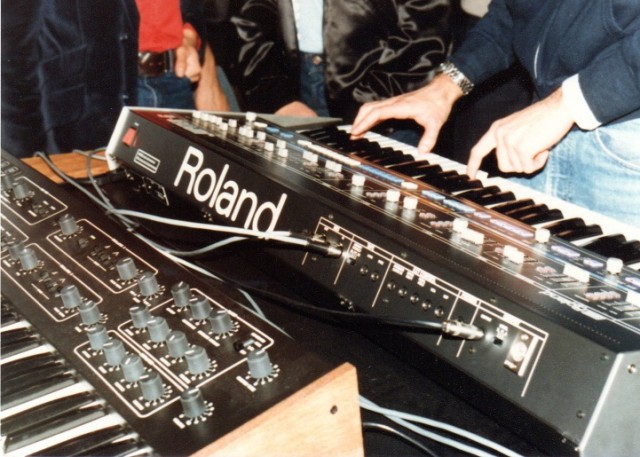 The Annual General Meeting of MMA Members began with a General Session at 9:00 am for members and invited guests, followed by a closed (members-only) Technical Session at 10:00 am.