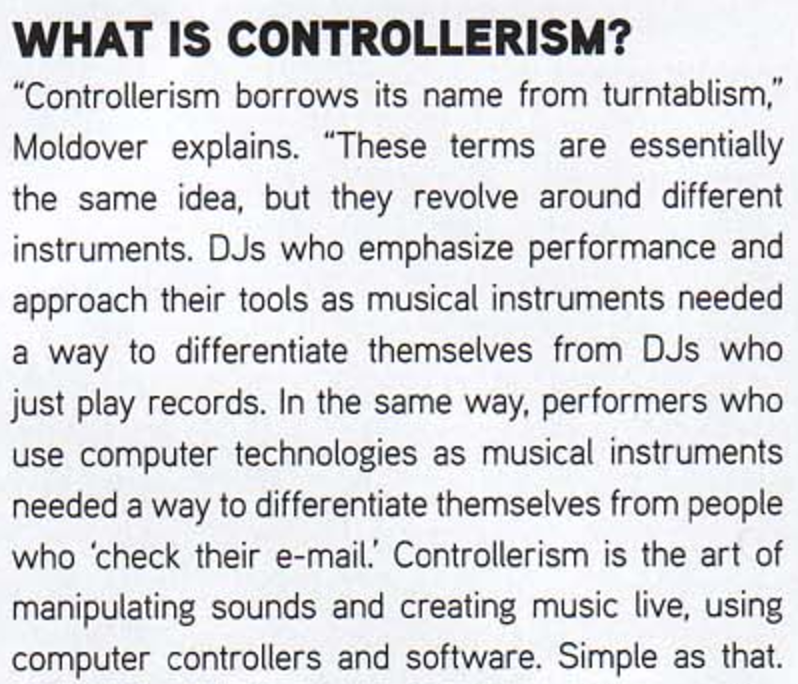 Moldover is one of those rare artists who not only creates music, but also creates the instruments to make that music. He has built his own MIDI controllers and interactive installations called Jam Boxes.

Moldover has designed a lot of different MIDI controllers, but there are some that are core parts of his musical life,  The MOJO pictured below is featured prominently in Moldover live performances. 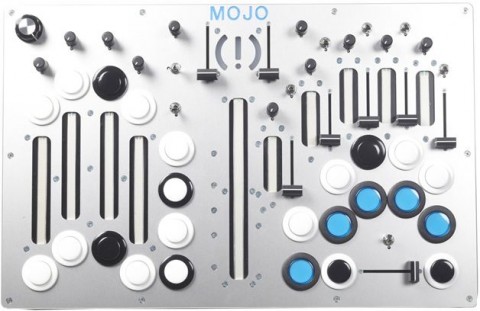 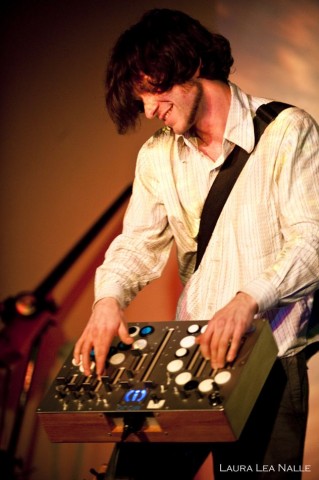 A guitar player and songwriter since childhood, Moldover's early influences included Tool, Nirvana, and Pink Floyd - influences that would ultimately touch his work as a DJ. To pursue music professionally, Moldover decided to hone his chops at Boston's Berklee College of Music.

Moldover combined his love for guitar and unique MIDI Controllers in designing the Robocaster. 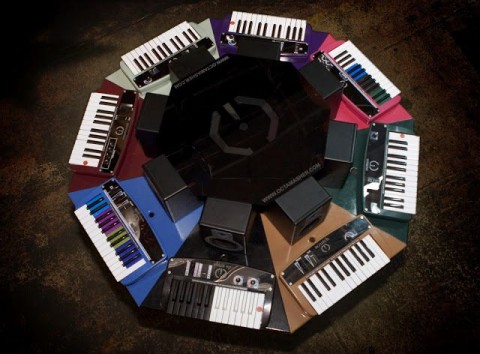 Moldover has always pushed the limit on musical interactivity.


Moldover explains the concept behind JamBoxes in this video.

So what do you get when you put this all together into a musical performance?  Here are some examples of Controllerism at its finest from the man who invented the word.

Always pushing the limits of technology, Moldover provided a 360 degree music video preview of "Not Your MIrror" and a physical version of his new song that was not just a USB drive that looks like a cassette tape, but is also a musical instrument called the Voice Crusher. 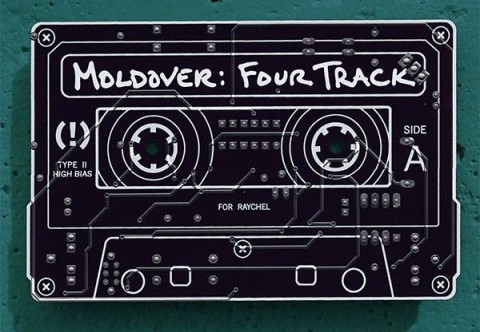 "A musician at heart, inventor born of curiosity, and innovator by necessity, I believe the world calls him the 'Godfather of Controllerism' for damned good reasons." -
.