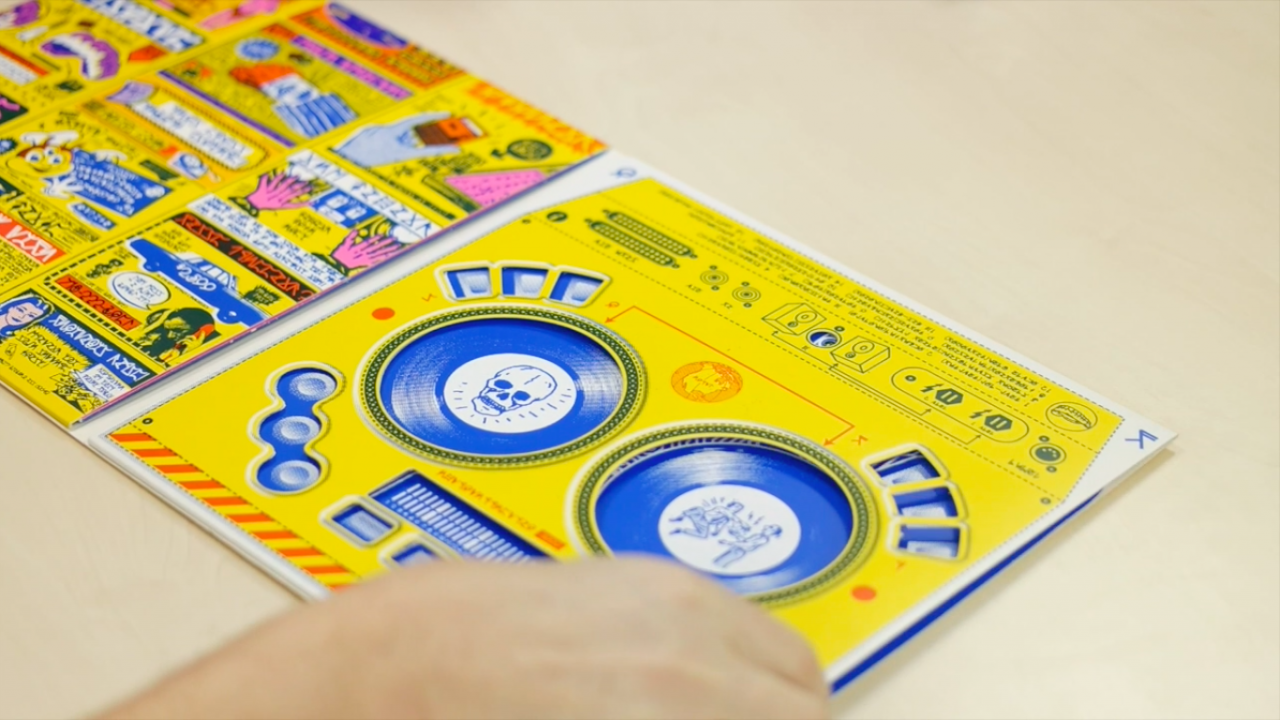 May MIDI Association Tweets
A curated list of MIDI DIY projects on Instructabl...