Aug 07 Posted by The MIDI Association in MIDI Stories 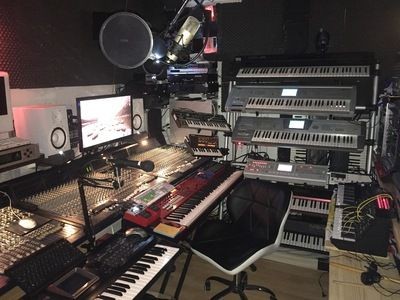 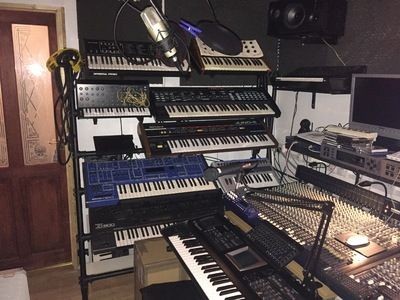 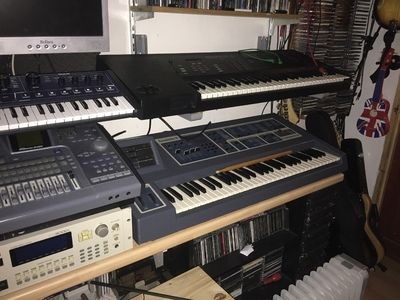 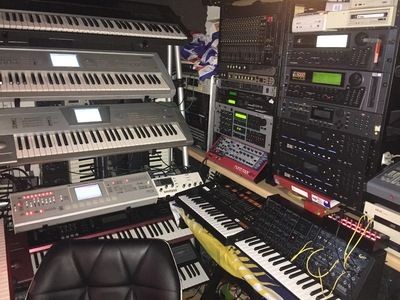