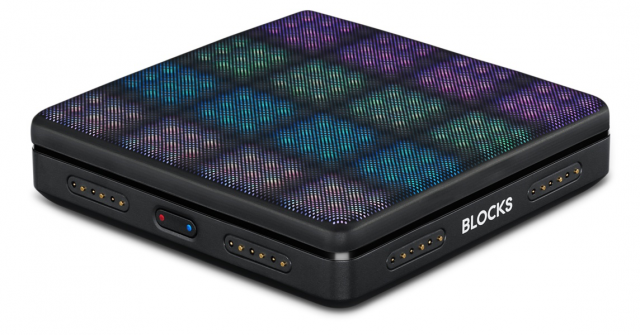 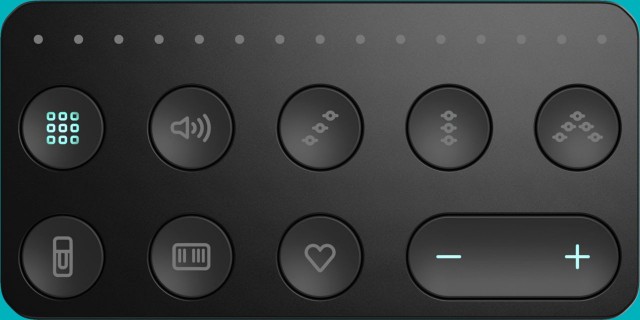 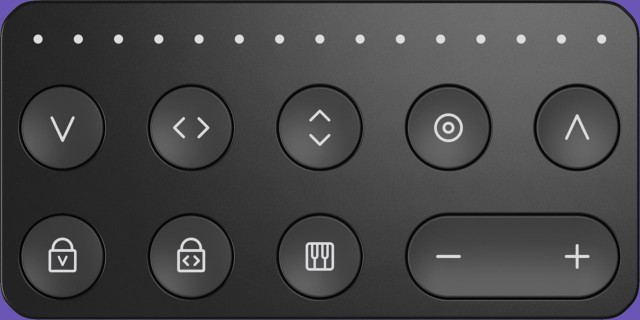 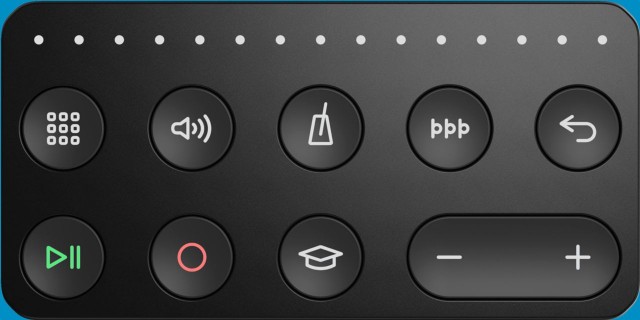 Loop Block helps you produce a track faster. Record loops and play them back. Set your tempo, and quantize your loops so they're always in time. 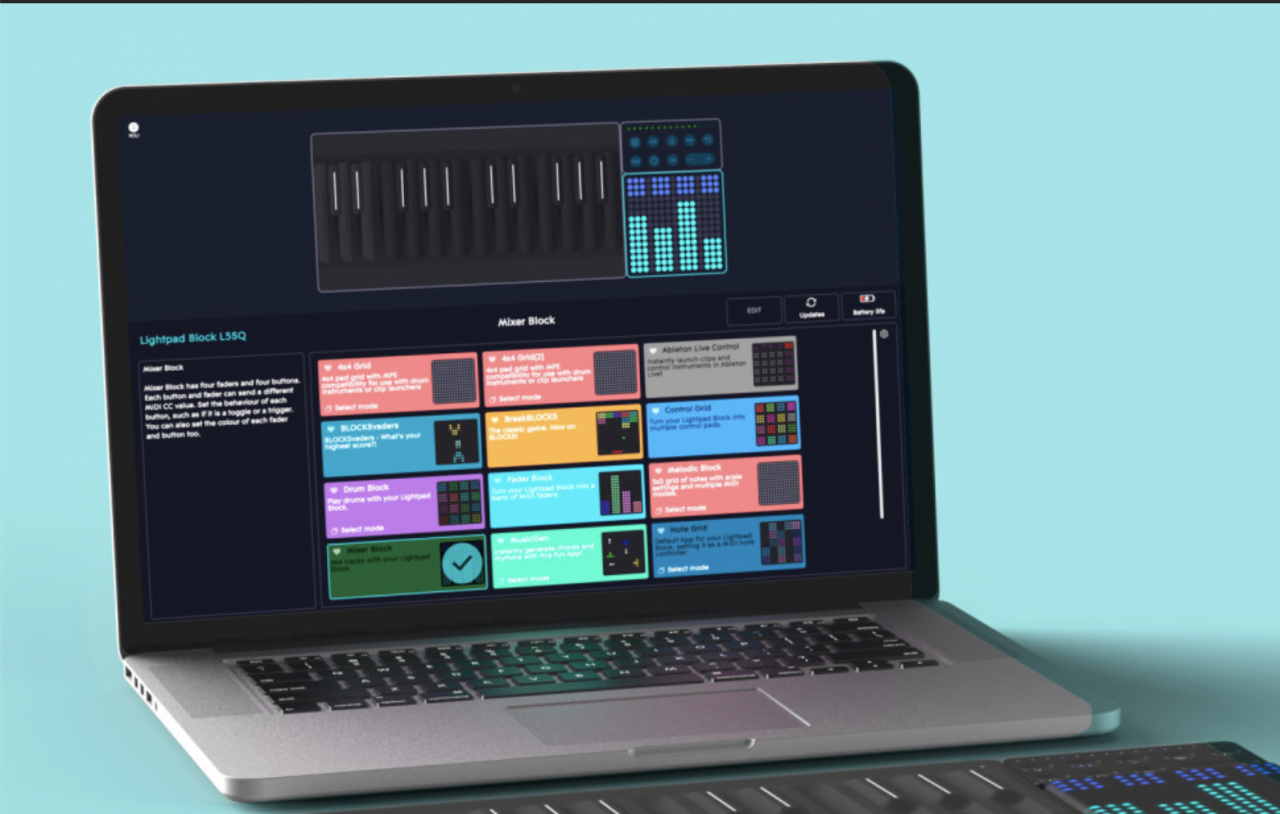 Customize BLOCKS and the Seaboard RISE for your workflow 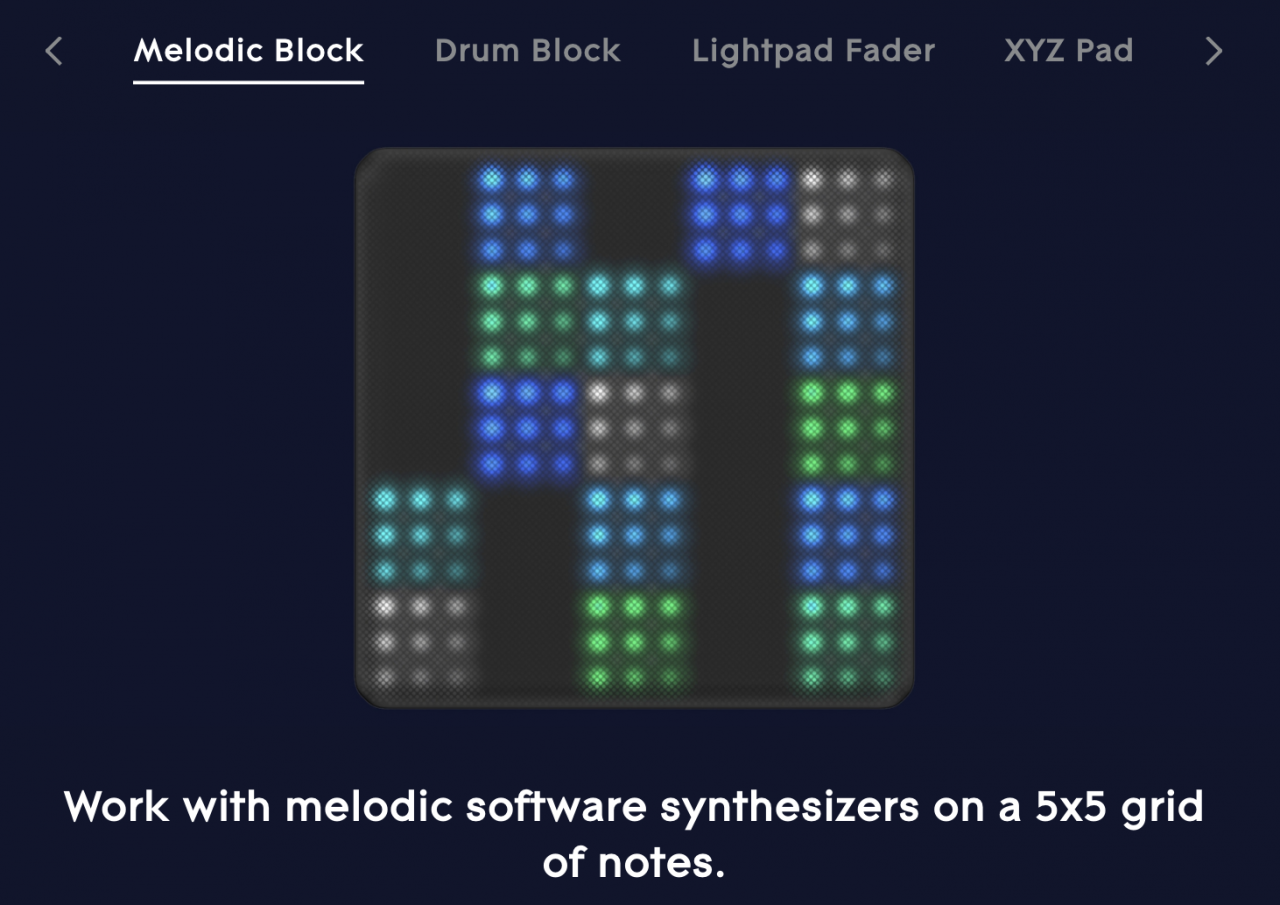 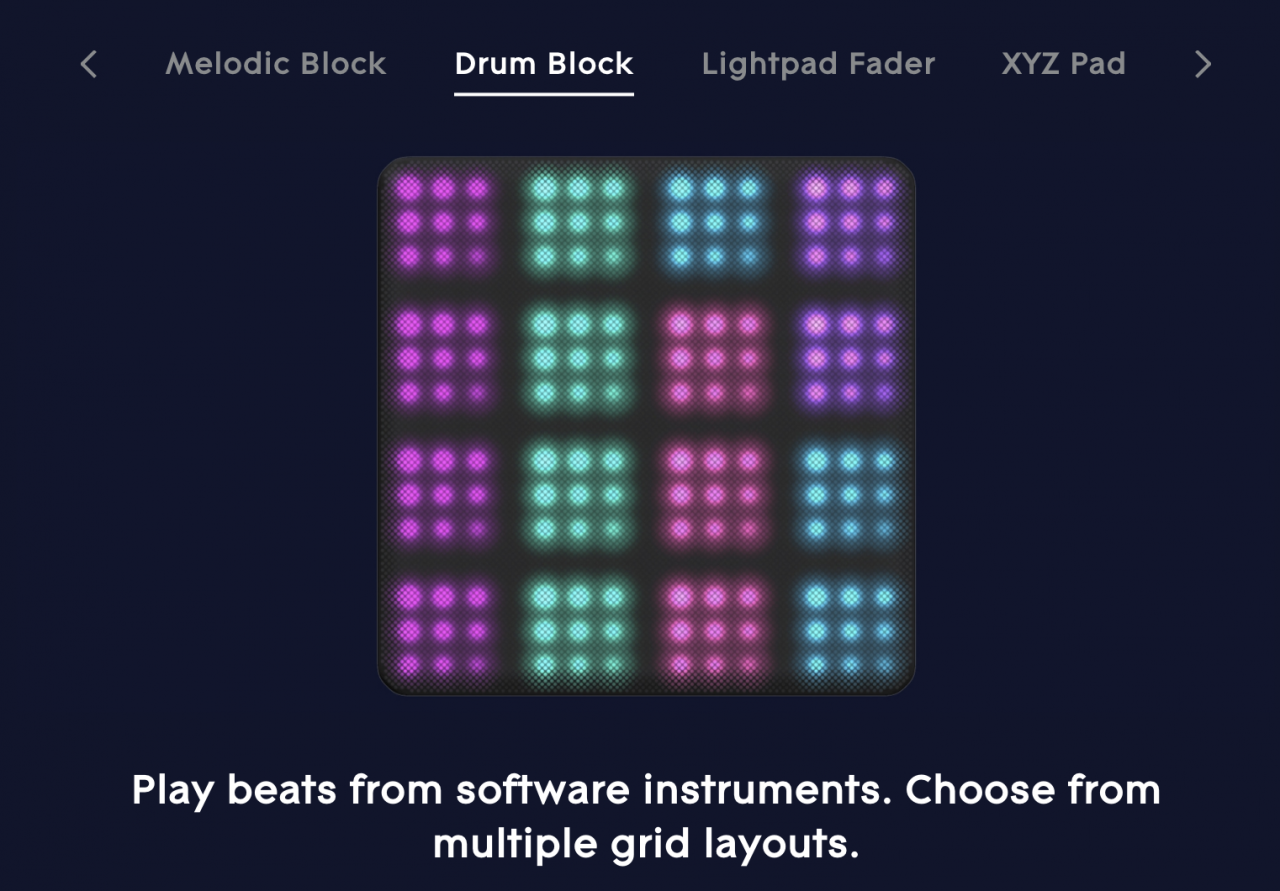 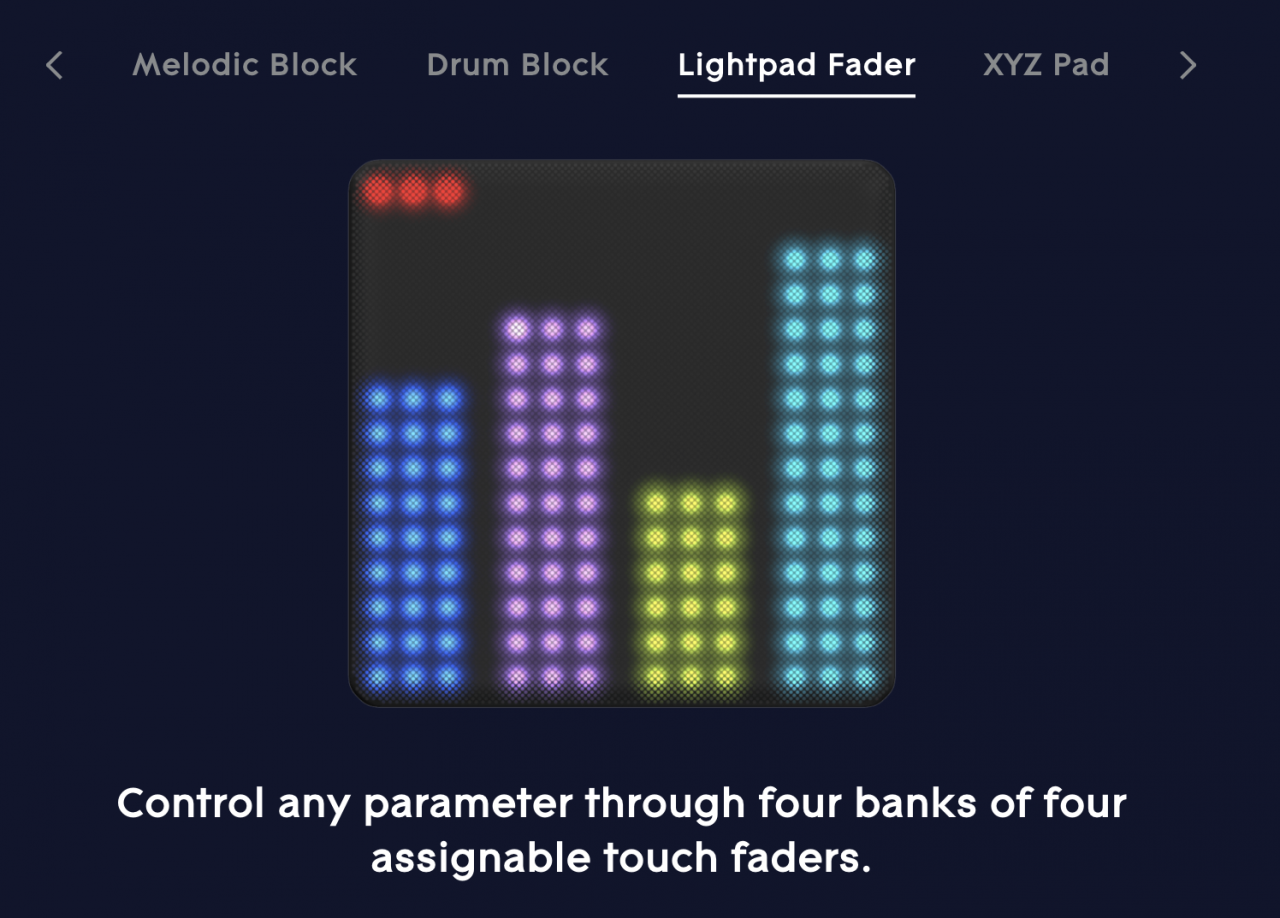 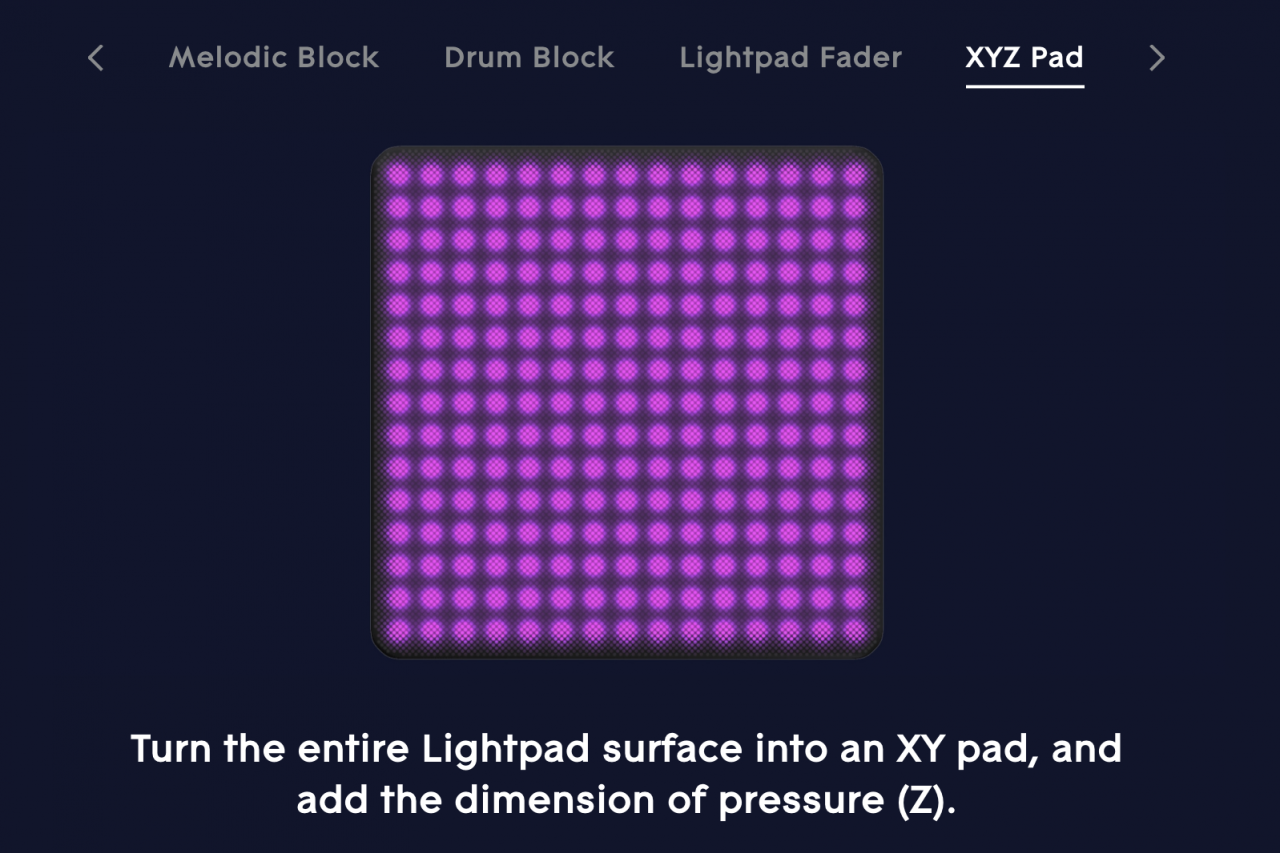 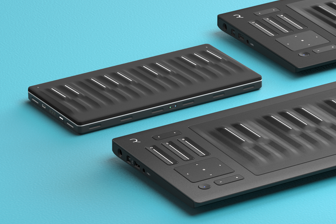