The Glitch Mob's Blade 2.0-The world's most complex MIDI controller?

Jun 02 Posted by The MIDI Association in MIDI Stories The Glitch Mob has started touring with what may be one of the most complicated MIDI controllers every built. 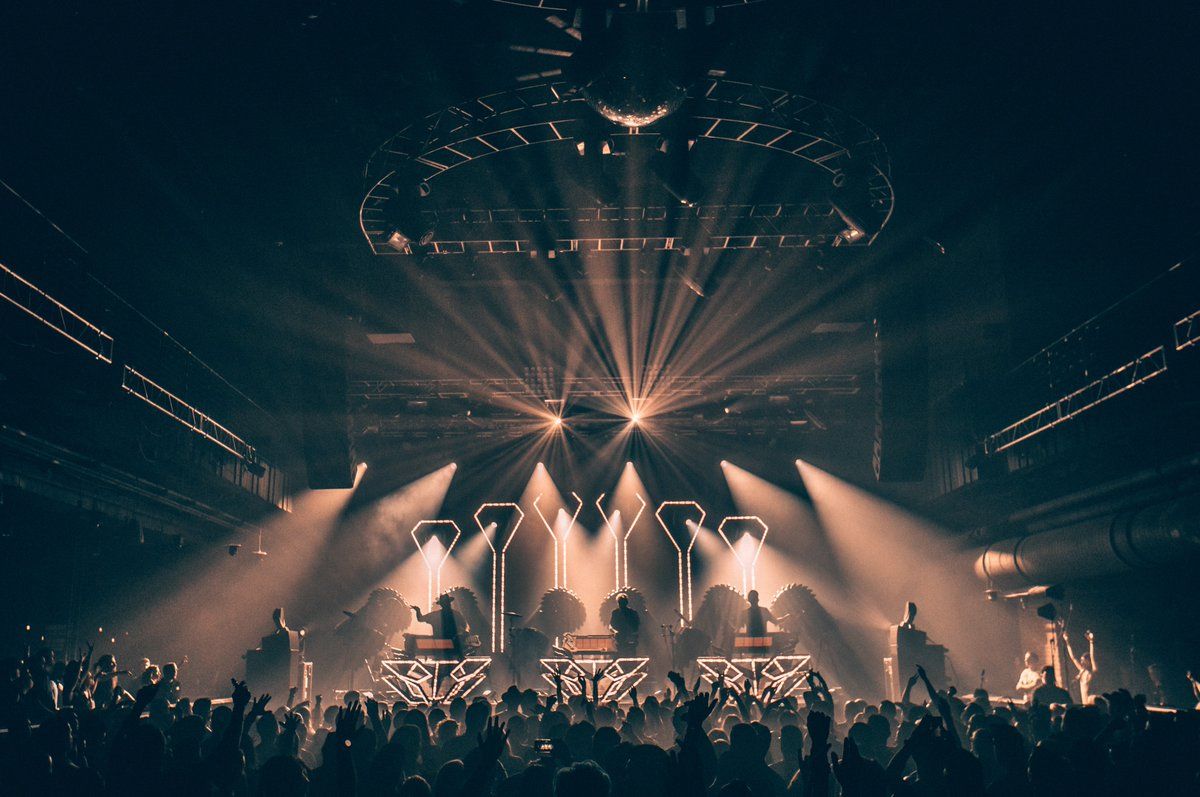 The Blade 2 .0 was designed by Martin Phillips also who has done work for Deadmau5, Kanye Daft Punk. Dell partnered with the Glitch Mob to provide Dell Alienware 15s computers that run Intel Core i7-7820HK quad-core processors. The Blade 2.0 has three Dell Canvas 27-inch touchscreens that are programmed as MIDI controllers for melodies and kick and snare drum patterns. An Alienware 17 plugged in via a MIDI HDMI cable connects the whole show together.

"We have all these crazy turbine-looking drum things and inside of those are Roland PD-125X V-Drum Mesh Snares. We hook all those up to a Roland Octapad, which all three of us have sitting about 10 feet behind us."

by Edward Ma from an article on Music Radar 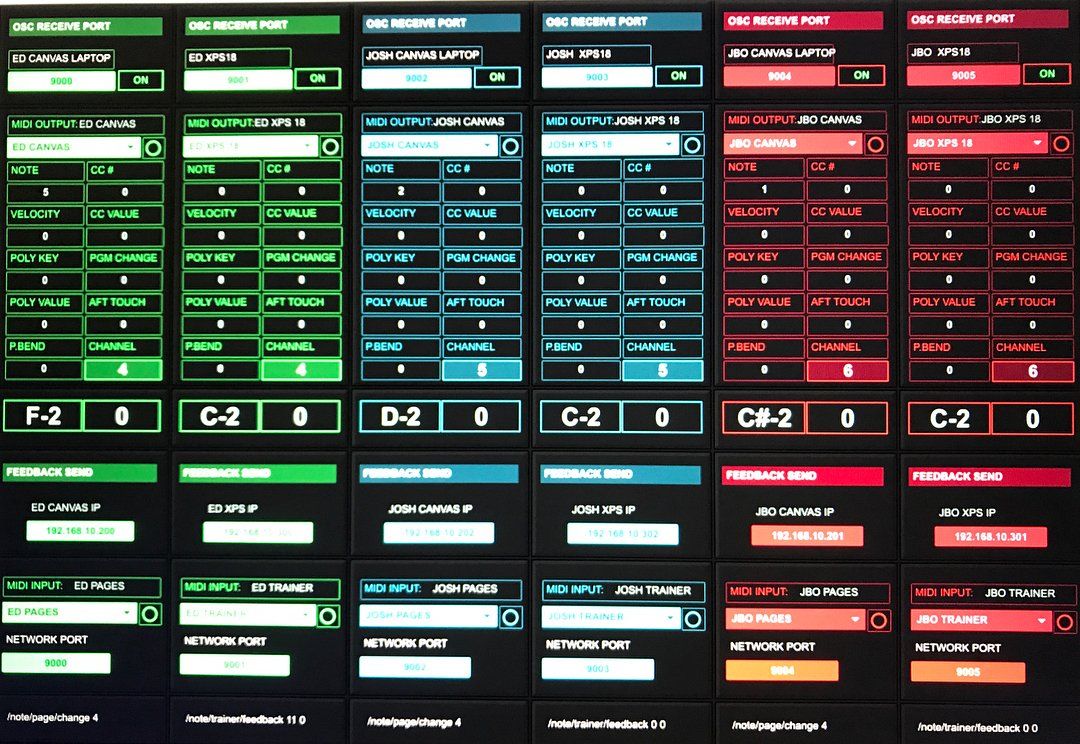 is the LA-based tech team that wrote the Max patches to drive the show. They also have done some other projects we've covered like the Intel CES keynote.

Here's some more of the Glitch Mob and the Blade in action.

Here links to some other articles about the Blade 2.0 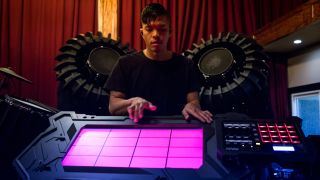 The Glitch Mob’s Edward Ma explains how their cutting-edge Blade 2.0 instrument will change the way they perform live | MusicRadar

“It’s not something you can buy off the shelf”
https://www.musicradar.com/news/the-glitch-mobs-edward-ma-explains-how-their-cutting-edge-blade-20-instrument-will-change-the-way-they-perform-live

Check out the Billboard article about the Blade 2.0 MIDI Controller.
https://www.billboard.com/articles/news/dance/8458707/the-glitch-mob-blade-2-interview
PRINT