The MIDI Association at CES 2016

​We were really surprised to see so much MIDI activity at the Intel booth at CES 2016. There were two presenters on their main demo stage that have direct connections to The MIDI Association.

Ravi is always at the cutting edge of tech, check out a short bit of his performance here. 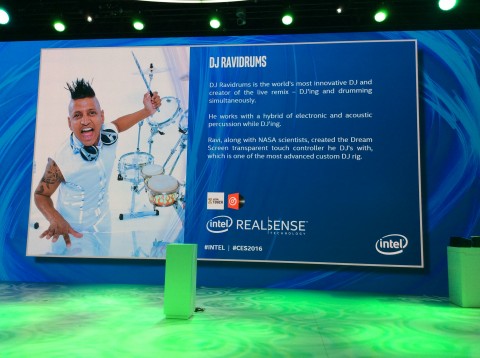 Intel has also been working on some very interesting MIDI Controllers with Kevin Doucette and AJ Rahman (who was the composer for Slum Dog Millionaire). 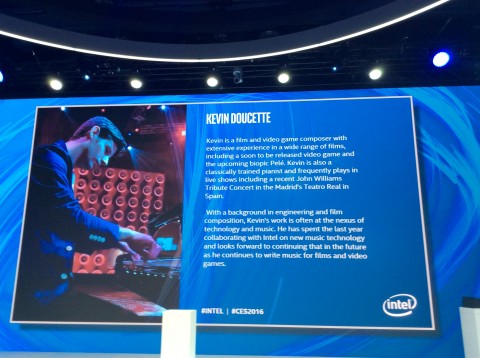 There is a lot of MIDI going on at the Intel CES Keynote as many of the performers are wearing Curie sensors and triggering sounds via MIDI.

You could try it out of yourself at the Intel booth where there were people strapping on Curie sensors and playing ari drums all throughout the 4 days of the show.

Tweet
MIDI Processing, Programming, and Do It Yourself (...
The MIDI Association at Winter NAMM 2016