In early April, Roland began offering the full unlocked version of Zenbeats for iOS and Android for free for the time being through the #rolandathome initiative. The giveaway garnered attention from Yahoo Finance, Discchord, KEXP, Trend Hunter, CDBaby Podcast, The Verge, and other outlets.

Users can develop an idea on a mobile device, then quickly export it for sharing and collaboration. Zenbeats also includes in-app lessons to sharpen musical skills. 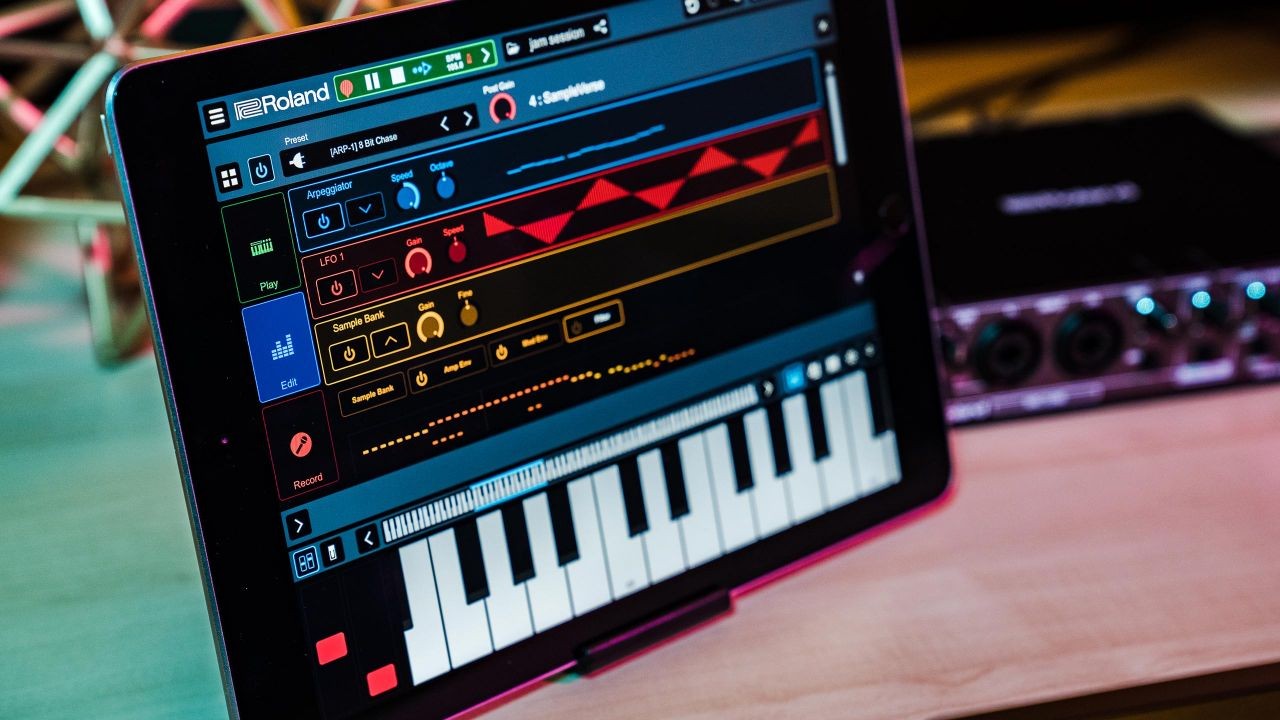 Roland Zenbeats is a music creation app designed to keep users in an effortless artistic flow. Get started on any device or platform. With its collection of both modern and legendary sounds, Zenbeats brings Roland's history of innovation into a dynamic, accessible environment.