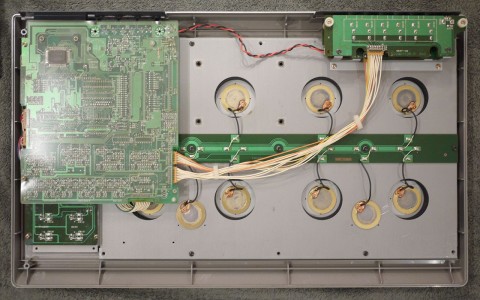 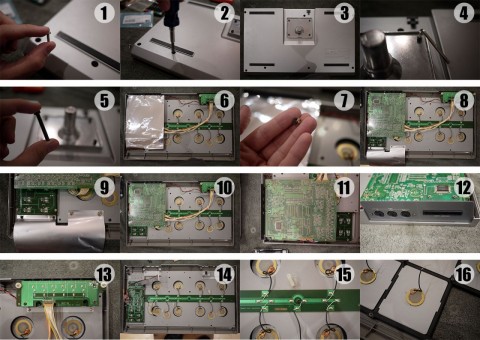 The dismantling operation wasn't hard but I was extra careful in the way I handled all the various pieces. I didn't want to lose anything or forget where something was going. Then, at one point, I realized that the only way to go further was to actually desolder the piezos from the central board strip (a.k.a. Pad-8 Sensor Board). This was the point of no return. As you can see in the picture below, in order to remove the sensor board and get to the pads, you must desolder the piezos, there's no way around it. So I did. 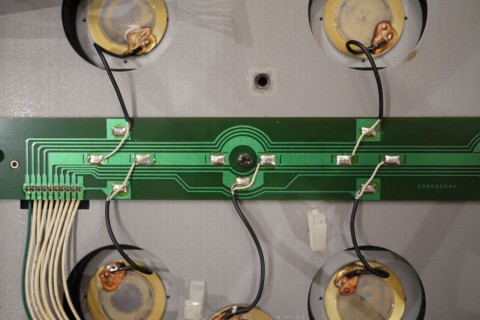 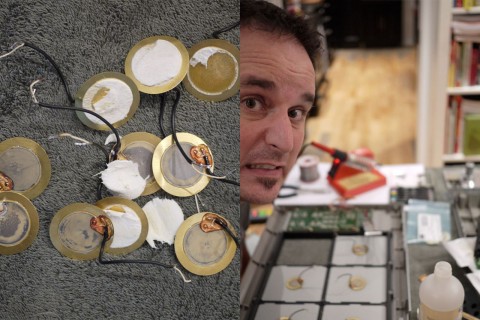 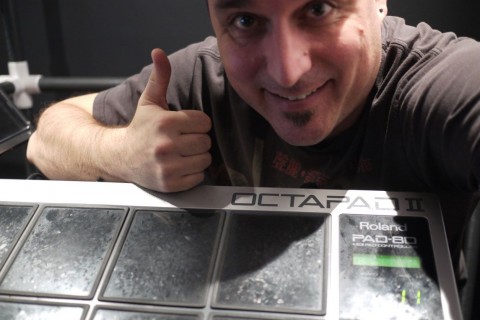 Jean-Philippe holds a master's degree in Communication with a specialization in experimental media. He currently is a professor with the Multimedia Department of Edouard-Montpetit College. He gives back to the community through various open source projects and is currently working on a book targeted at web developers eager to discover physical computing.
About the MIDI Association
MIDI Association IP Policy
MIDI Association Anti-Trust Policy