Why Physical Modeling Instruments are so expressive

With computers becoming more powerful everyday, digital musicians want more expressiveness, more realism, more flexibility in their virtual instruments. In fact, increased expressiveness and realism is a big part of what MIDI 2.0 is all about. MIDI Association member Audio Modeling is ready to take full advantage of MIDI 2.0 because their VST plugins are based on physical modeling.

Physical modeling refers to sound synthesis methods in which the waveform of the sound is computed using a mathematical model, a set of equations, and algorithms to simulate the physical source of sound like a musical instrument.

The first commercially available physical modeling instrument was from MIDI Association member Yamaha in 1993- the VL1. 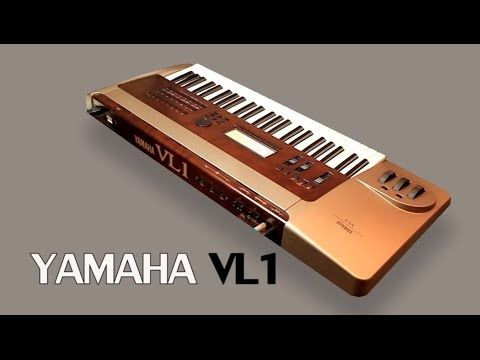 Unlike sampling, which uses recordings to replicate the sound of an instrument, physical modeling doesn't generate a sound as such but creates the conditions for the system to create it according to an external input (like someone playing on a keyboard). Modeled virtual instruments can give the feeling and behaviour of the instrument, reacting and interacting with the player the same way a real instrument does.

Audio Modeling has always been at the cutting edge of technology for creating the most realistic virtual instruments and VST plug-ins on the market. To achieve this, they developed a proprietary technology called SWAM (Synchronous Waves Acoustic Modeling) based on physical modeling. 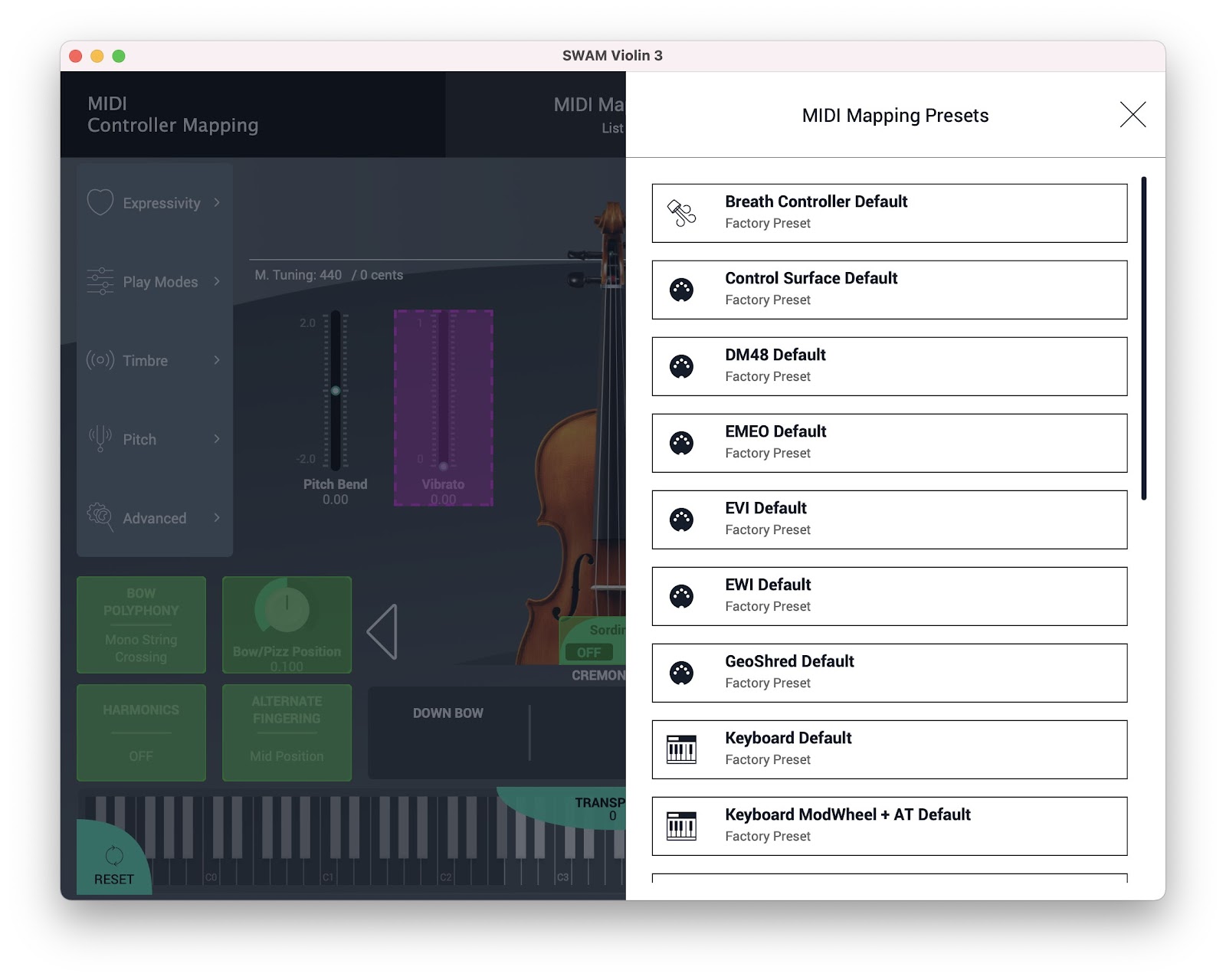 The SWAM engine combines pure physical modeling synthesis methods with some additional elements allowing us to go much further in terms of flexibility and realism. The topic is huge but in a nutshell, not only does Audio Modeling model the mechanical system of an instrument, they also model the unconscious behaviors of a real professional musician.