We recently sent out a MIDI Message newsletter and asked people to describe their favorite MIDI project.  Harry Williamson from the Federation Bells in Melbourne, Australia sent us this message.

Favorite MIDI Project-
The Federation Bells, Birrung Marr, Melbourne. 39 Bronze up-turned bells play compositions 3 times daily from a MAX/MSP driven schedule from playlists comprising works composed and sent in by the public, and professional composers alike. I chose MIDI as the final driver language because its ubiquitous, simple and hard to crack. We designed and built the 16 channel bell controllers, the audio analysis program that listens to bells and tells us if they are working well or not, and many many other functions in Python and other public domain languages. The free Federation Bells app for iOS and Android allows the user to play the bells locally via WiFi (and down the chain, MIDI) when schedules are not playing. a world first interactive musical instrument/sculpture. Check it out. Write something on the app's sequencer/player and send it to us. If we like it we will play it publicly.

So here is our challenge to MIDI Association members.  Download the free app and compose a song for the Federation Bells.  The app let's you share your MIDI file via email so you can send it to us at This email address is being protected from spambots. You need JavaScript enabled to view it..  We'll collect up all the entries from The MIDI Association and send them to the people who run the bells and maybe your composition will be played live in Australia!

Here is the links from the Federation Bell website.

The App for iPhone and iPad is now working well (make sure you update to Version 1.5)

An Android version of the app is Beta. 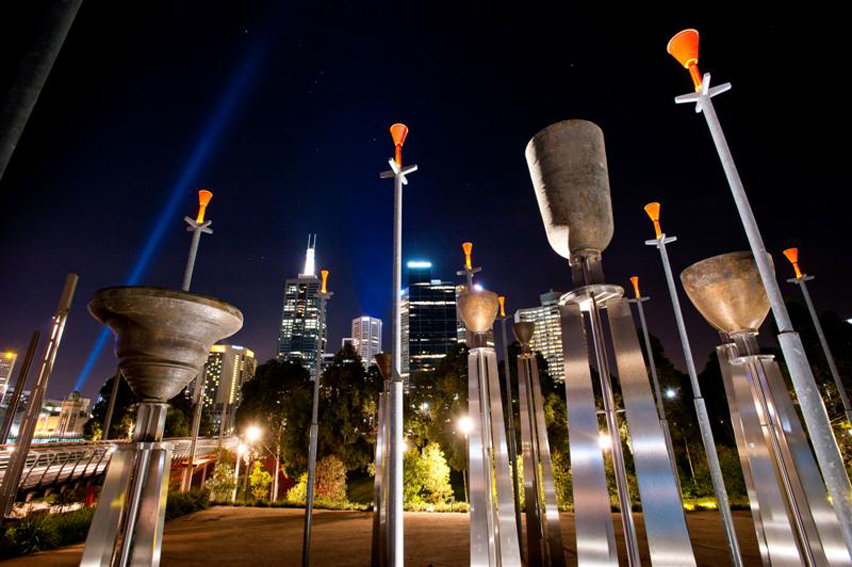 Here's the explanation of how the Federation Bells work from the FAQ on their website -  http://federationbells.com.au

How does it play by itself?

The bells are controlled by a computer located on-site. Musical compositions composed via this website are coded in MIDI (Musical Instrument Digital Interface). Each composition is a computer file that is scheduled to play at an allocated time. The MIDI data is converted into a series of electronic pulses that are delivered to each of the 39 bells. Within each bell is a solenoid that triggers a hammer to strike the inside of the bell.

Check out the Federal Bells in action! 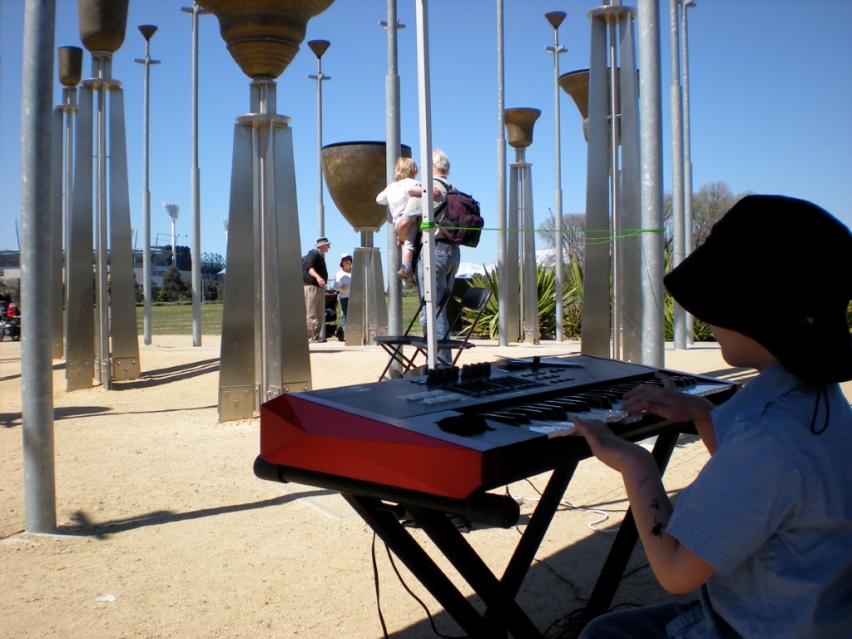