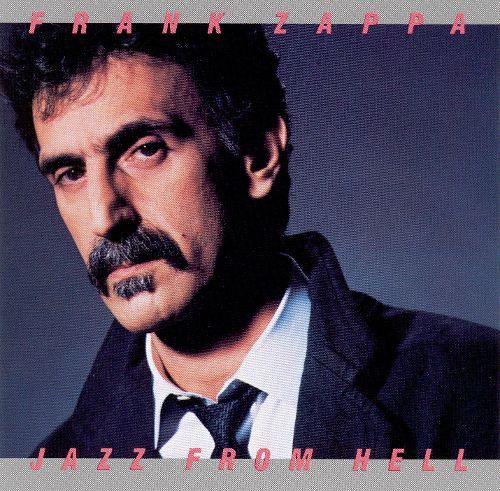 Google Magenta-Making Music with MIDI and Machine ...
The Glitch Mob's Blade 2.0-The world's most comple...