In this article, we'll review the latest Google music research projects and provide links to further information. We'll also show how MIDI is fundamentally involved in many of these projects. 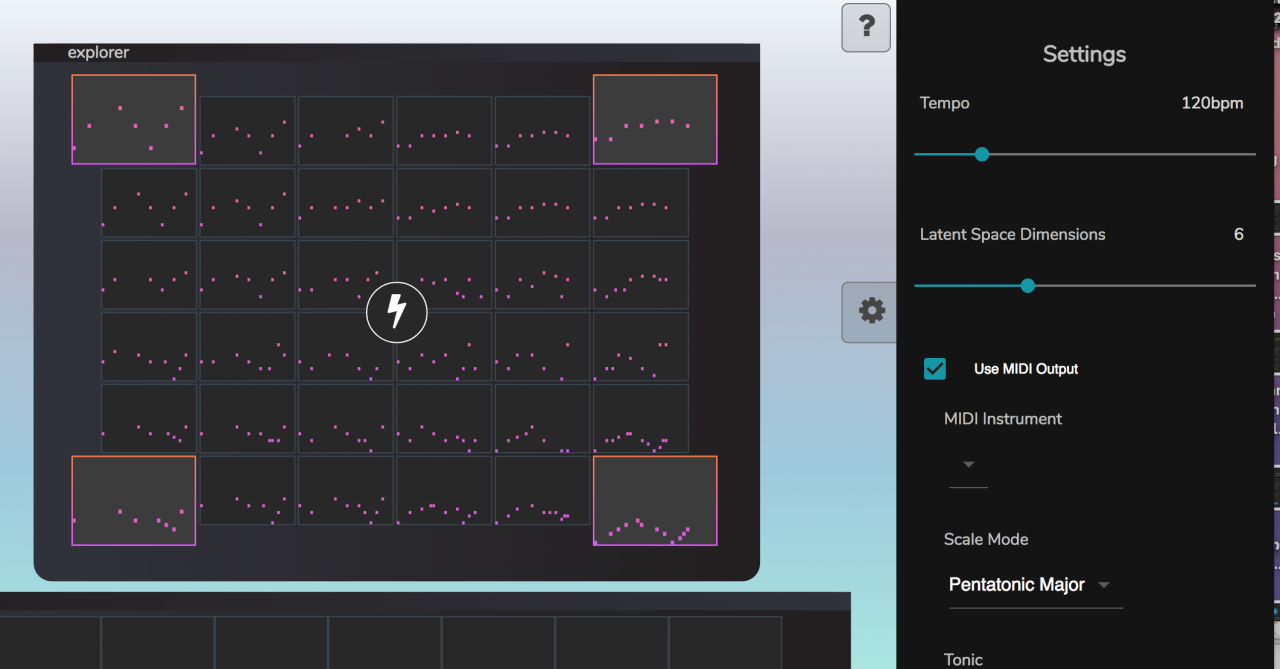 SUMMER NAMM 2018 WRAP UP
Frank Zappa and the Synclavier.