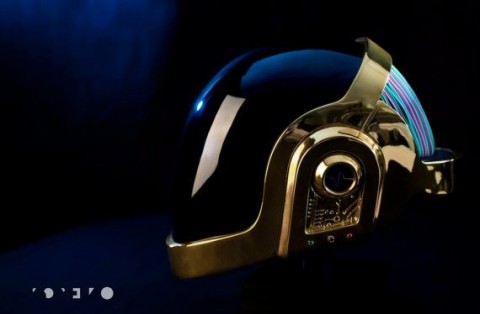 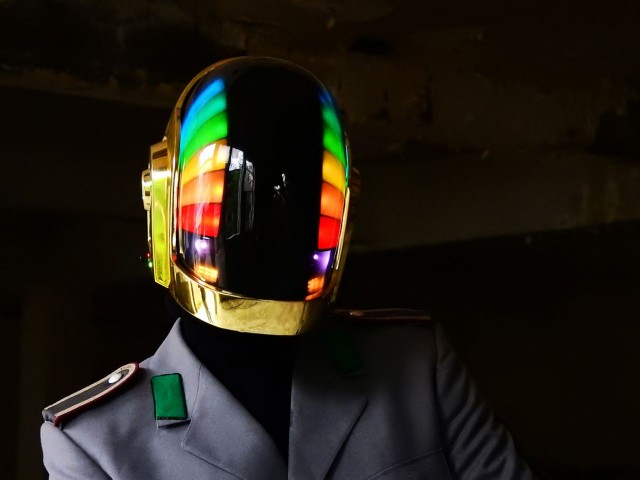 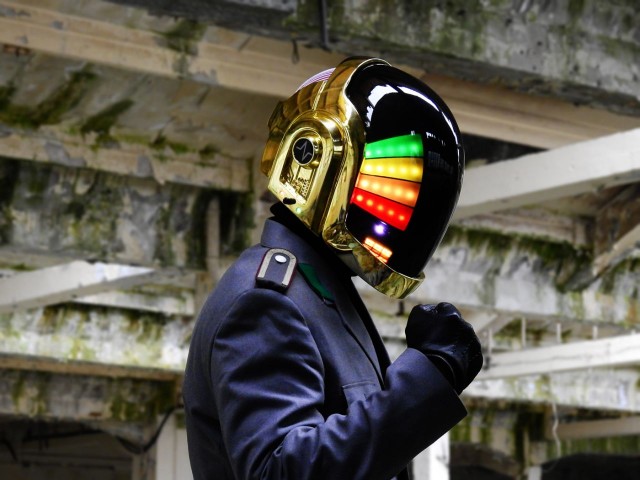 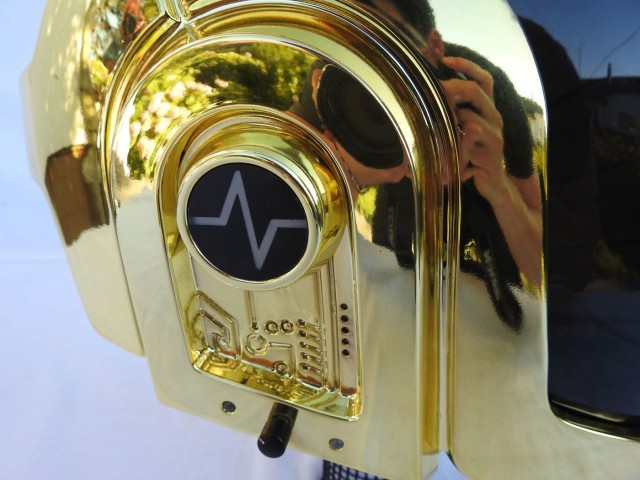 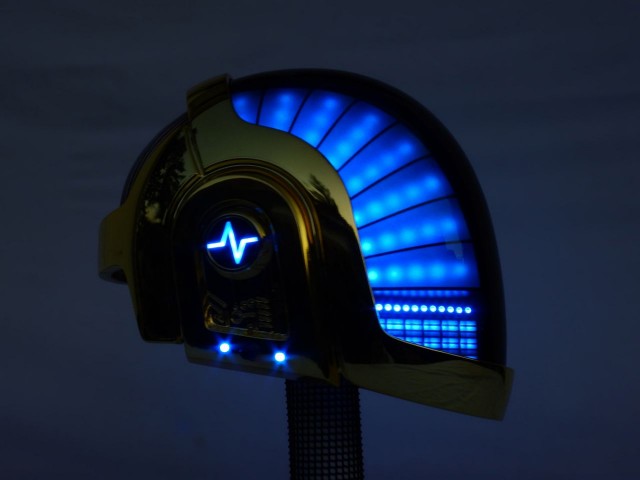 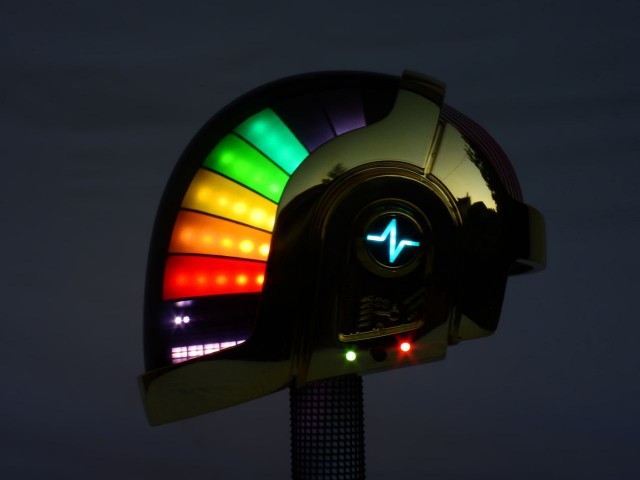 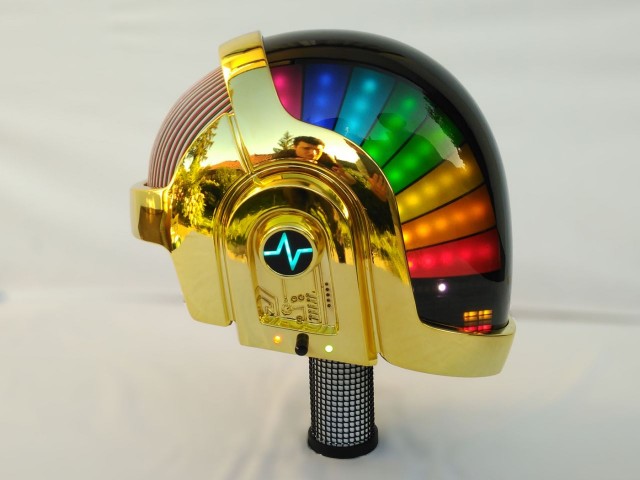 The team at LoveProps has just given the classic Daft Punk helmet a makeover and this is far more than just a replica.
https://www.yahoo.com/tech/taking-daft-punks-helmets-to-the-next-level-202635566.html
Tweet
Claude Woodward- The Sonic Manipulator
MIDI Artist Interview with Jordan Rudess