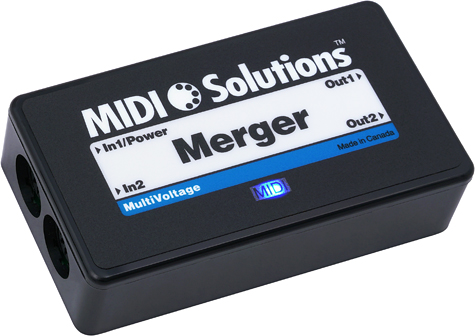 When you need more notes than a single keyboard can provide, merge the data streams from two keyboards with a MIDI Merger.
Tweet
×
Stay Informed