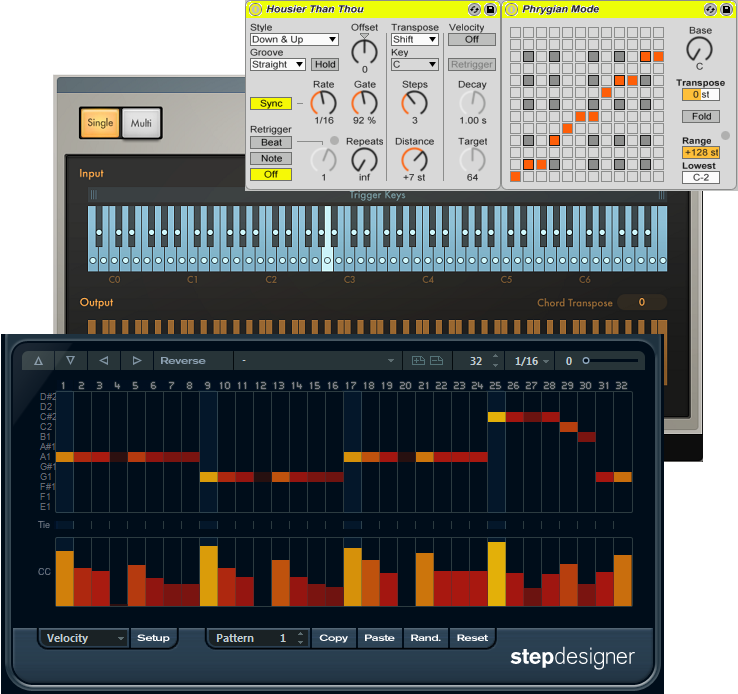 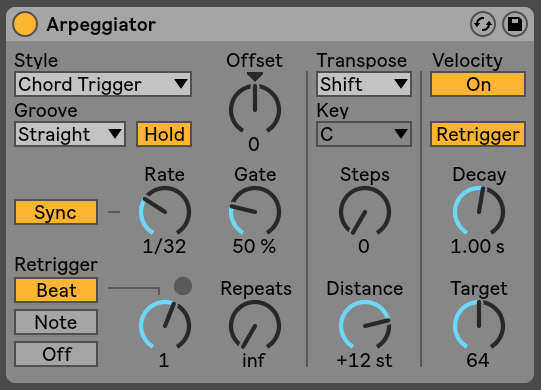 Cubase has always been one of the most powerful DAWs when it comes to MIDI programming, but did you know you don’t even need a keyboard to create beats and melo
https://ask.audio/articles/midi-generator-tips-for-cubase
Tweet
×
Stay Informed