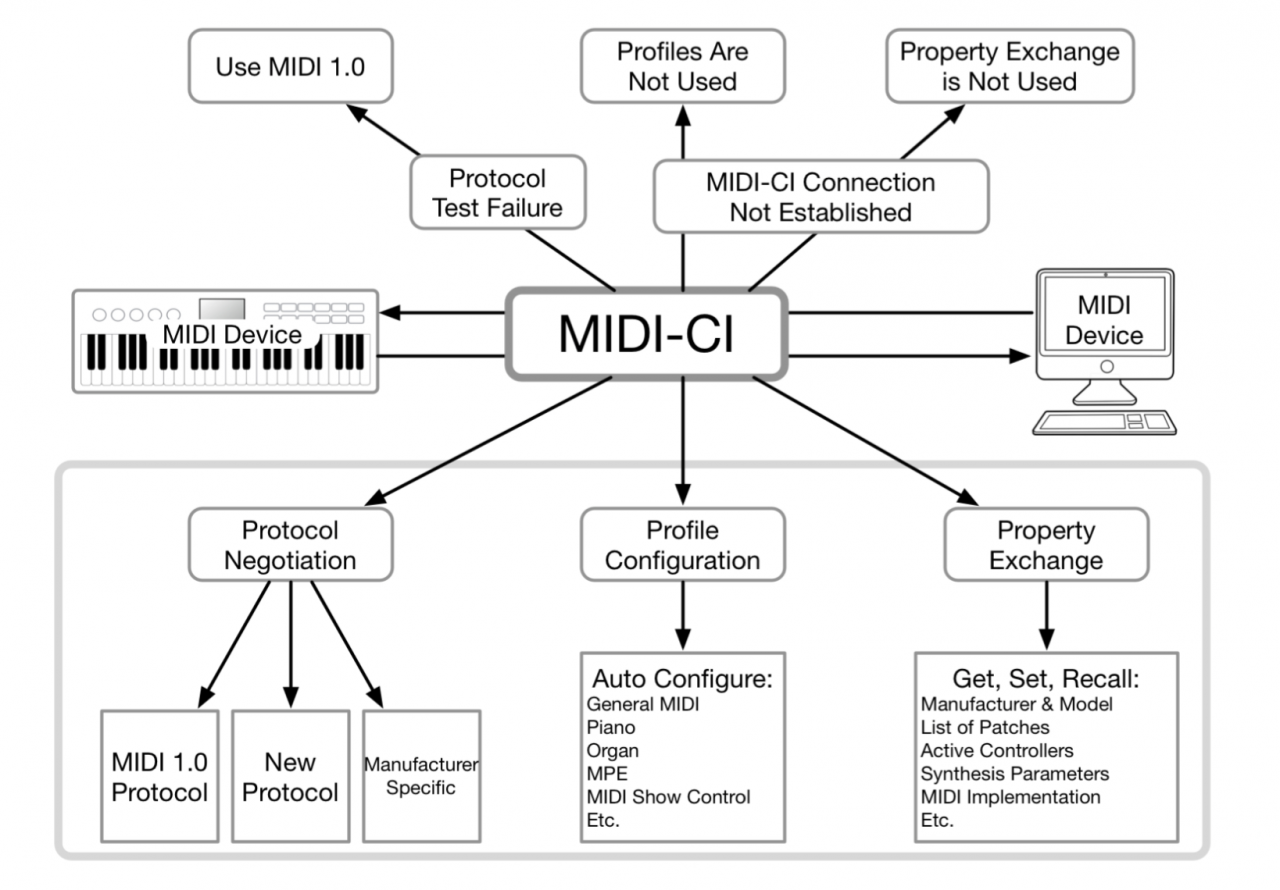 Getting started with MIDI 2.0 development – Live workshop series with the Music Hackspace