MIDI Rocks the Park at the CES 2018 Intel® Pre-Show MIDI (the Musical Instrument Digital Interface) was an integral part of the Intel CES 2018 Keynote "Rock The Park" pre-show entertainment.

The pre-show started with the world's first Data only band, Algorithm and Blues. Want to guess what kind of data it was?

Using Intel's Intel® RealSense™ Technology, a band performed without any physical instruments using only sensing technology to trigger MIDI notes and contoller data.  Musical Director Kevin Doucette performed on what is affectionately known as "the Dragon Fly" which can use positional sensing to send different MIDI CC messages. 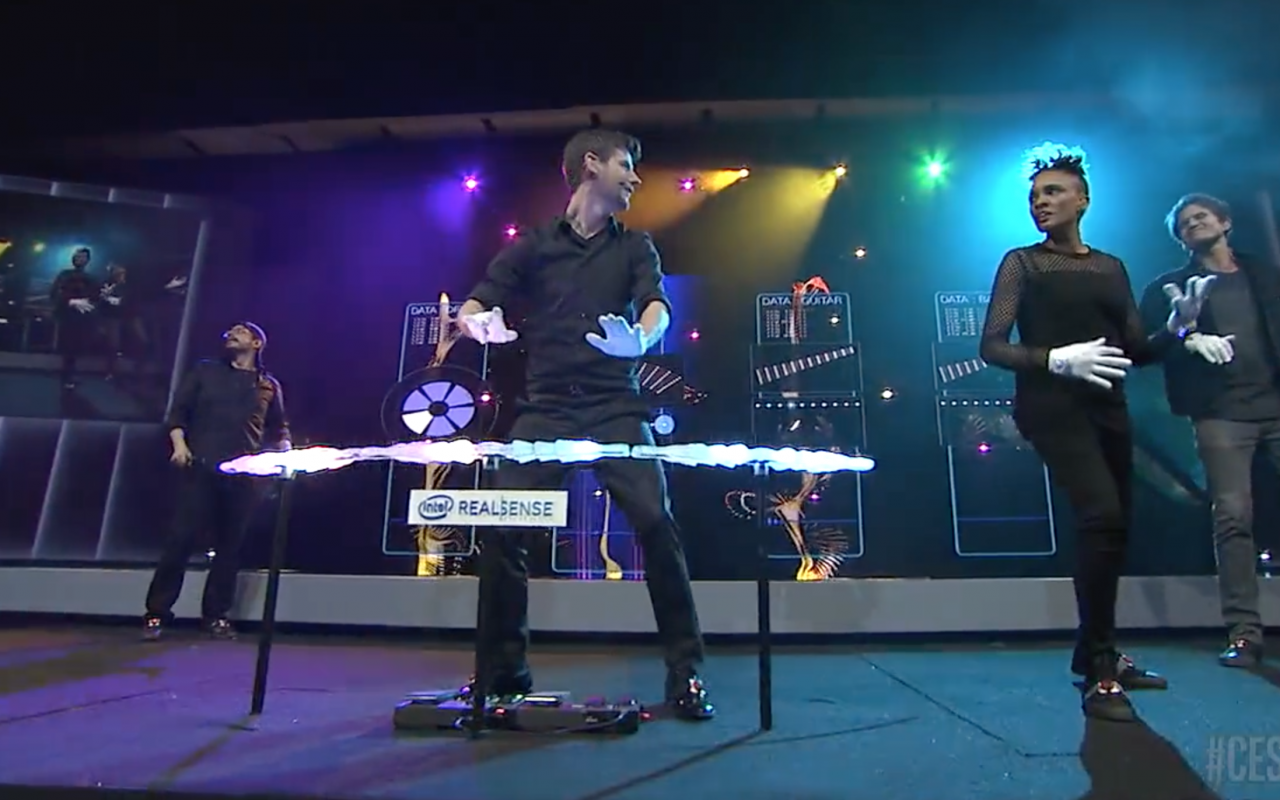 Performers danced on a giant musical keyboard on the stage of the Monte Carlo Park Theatre to trigger MIDI notes. 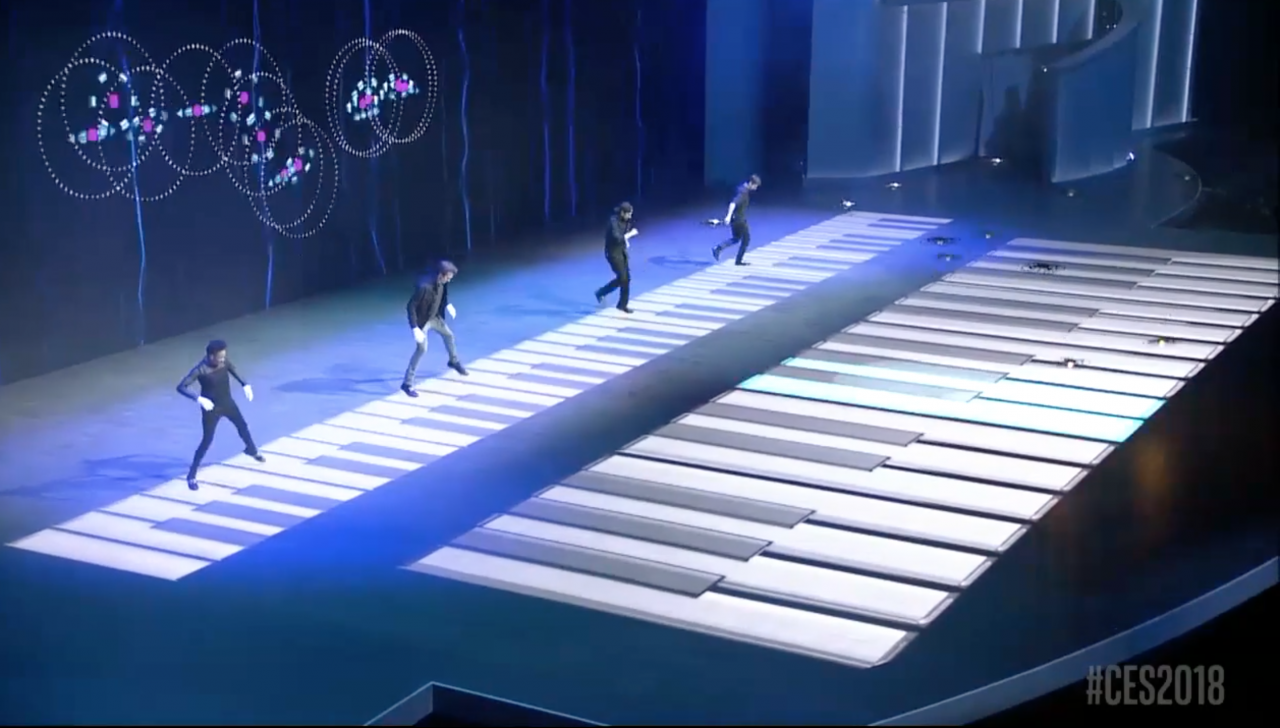 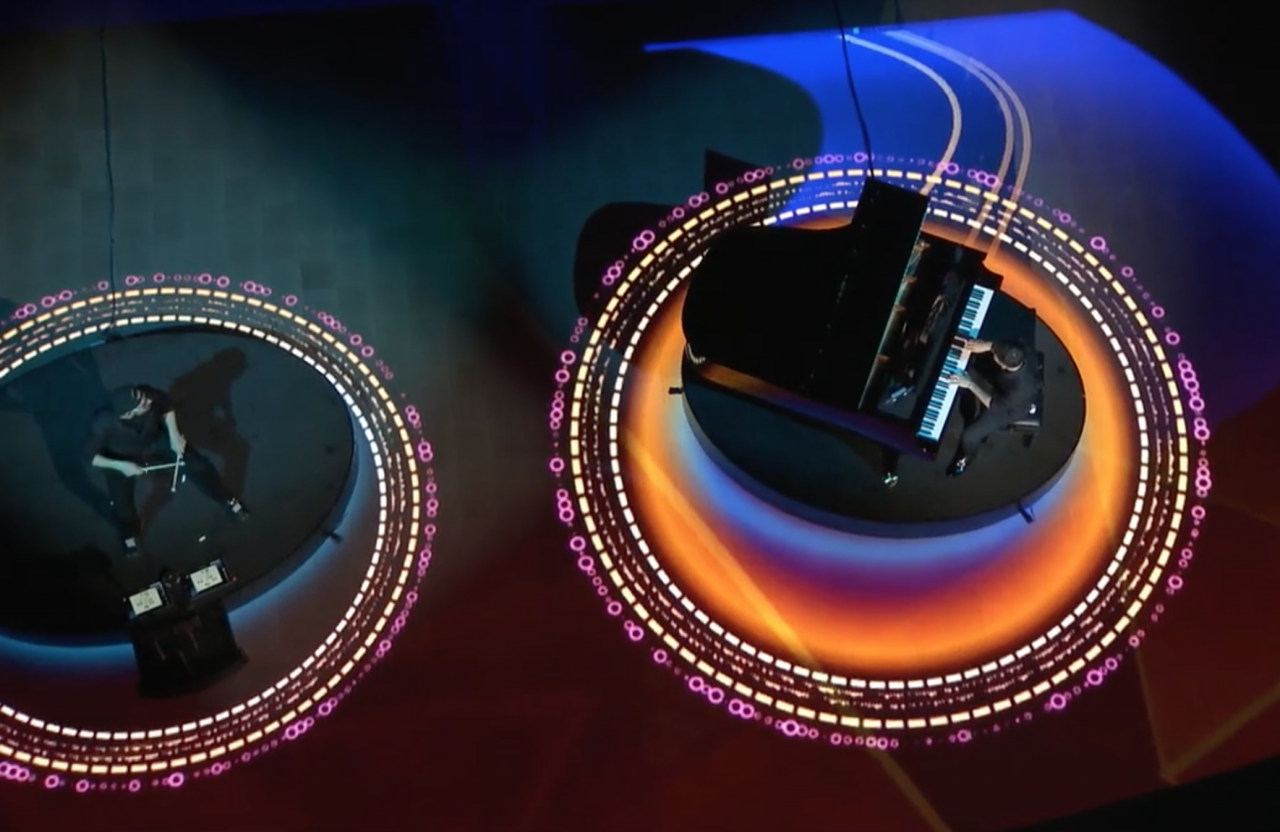 Indeed, MIDI rocked the Park as the MIDI Association was credited in the playbill for helping to make the Intel CES Keynote pre-show possible. 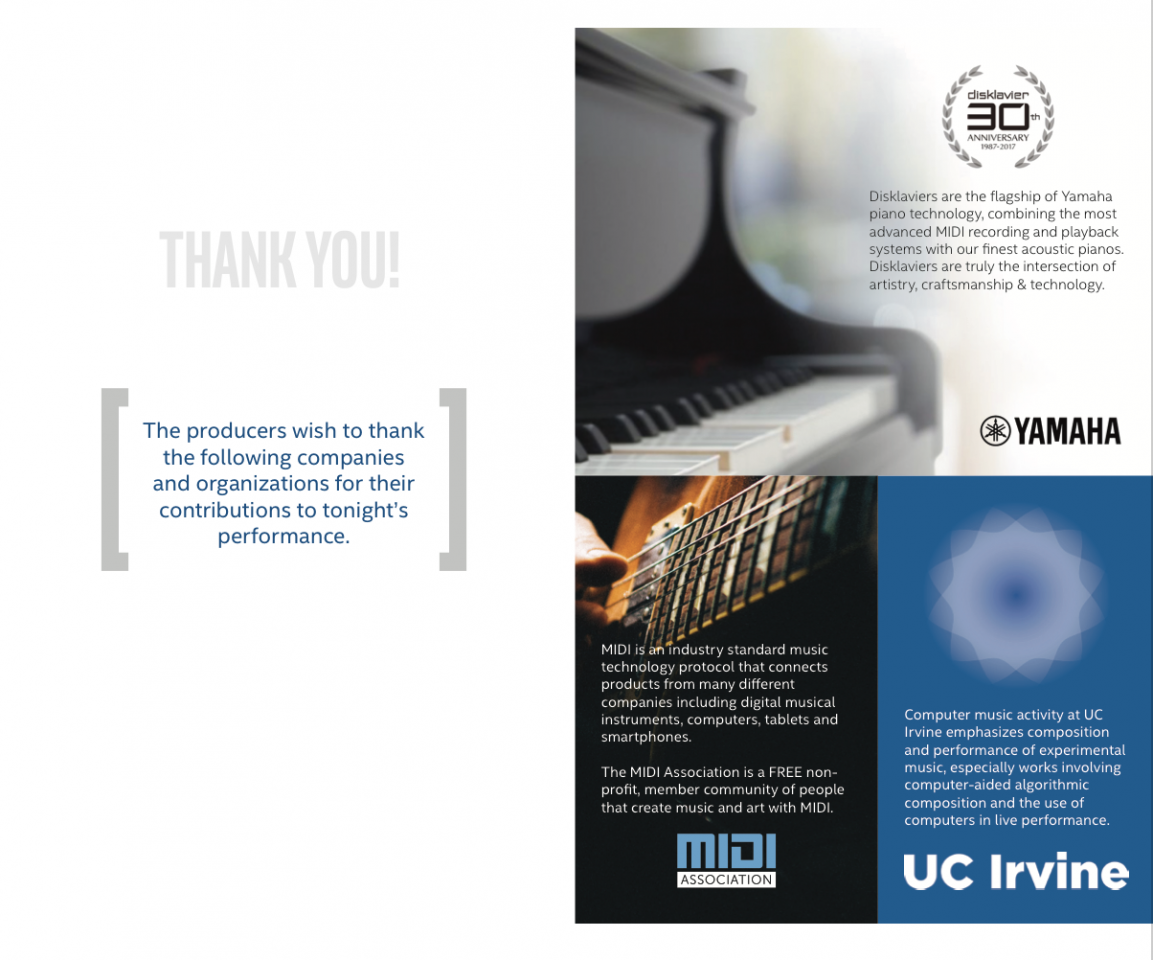 So why is MIDI, a protocol that was first adopted in 1983, still alive and well and the perfect fit for future-forward AI music applications?

The Musical Instrument Digital Interface (MIDI) is an abstract data representation of a musical performance and the industry standard way to connect digital musical instruments to computers and processors. Record a trumpet in audio and you simply have a recording of a trumpet. Record a trumpet performance in MIDI and after the fact, you can change the trumpet into a trombone, a guitar or a piano or change the key and timing of the notes. This flexibility for rendering and processing is perfect for AI applications and one of the reasons MIDI continues to be a major force in modern music production. MIDI lends itself to innovative data manipulation and real-time musical interactivity whether that is by people using unique new multi-dimensional physical controllers or by AI applications (or both).

In 2018, MIDI is poised to be at the musical center of a data-driven world of voice assistants, AI, advanced sensors, drones and robotics. Music AI may still be in its infancy, but in the next few years, we anticipate an explosion of music AI applications utilizing MIDI.

The first 12 minutes is all music driven by MIDI data!

Intel drones perform in sequence with the Fountains of Bellagio 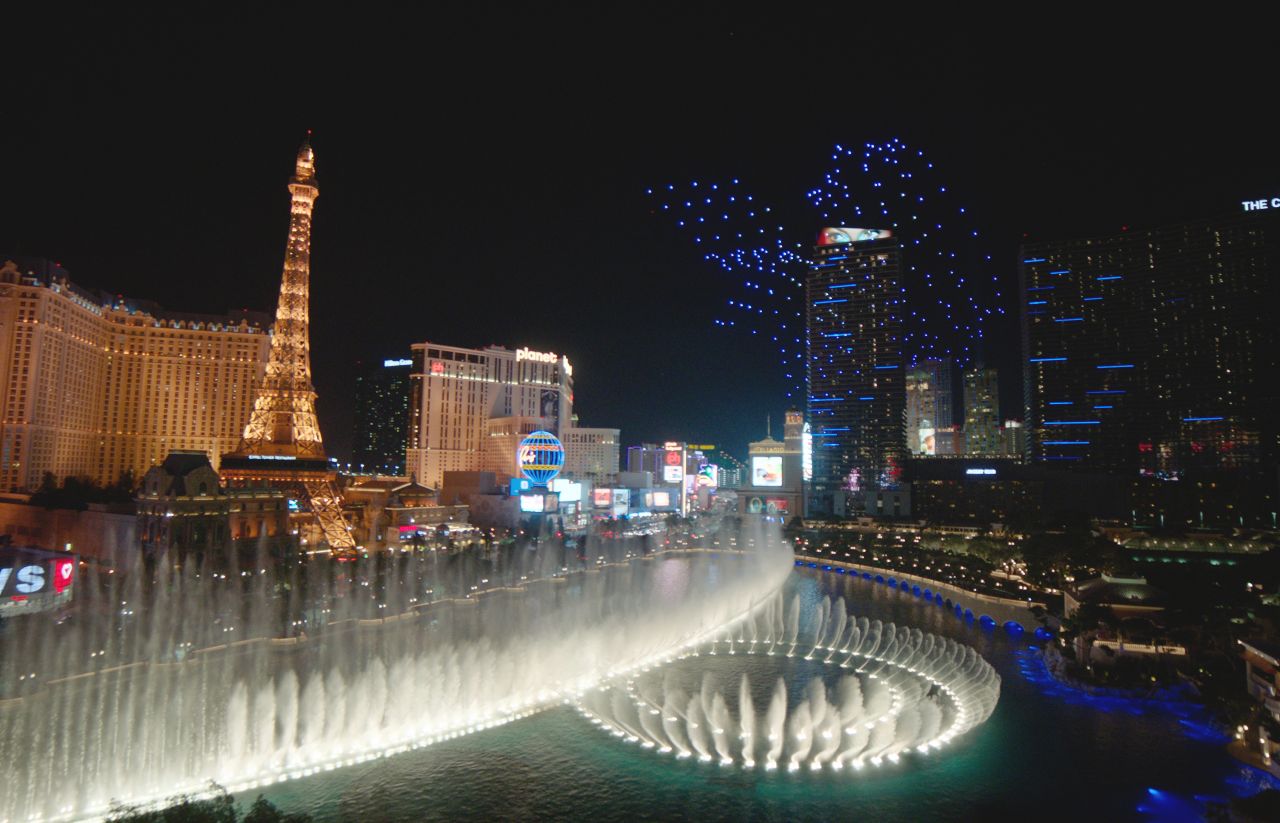 The Intel Shooting Star drones weren't controller by MIDI (yet!), but the Bellagio Fountains have always been controlled by MIDI Show Control so the fountains can spray and play in time with the music.

From the Monte Carlo Park Theatre to the Fountains at the Bellagio, MIDI was behind some of the biggest events at the 2018 CES