May Is MIDI Month 2019 Webinar: Controllerism

May Is MIDI Month Sponsors MIDI News
The MIDI Association

Controllerism
May 4, 2019 at 3 PM Pacific Time
A panel discussion with the people who created the Controllerism movement about how MIDI influences the world of Digital DJs. 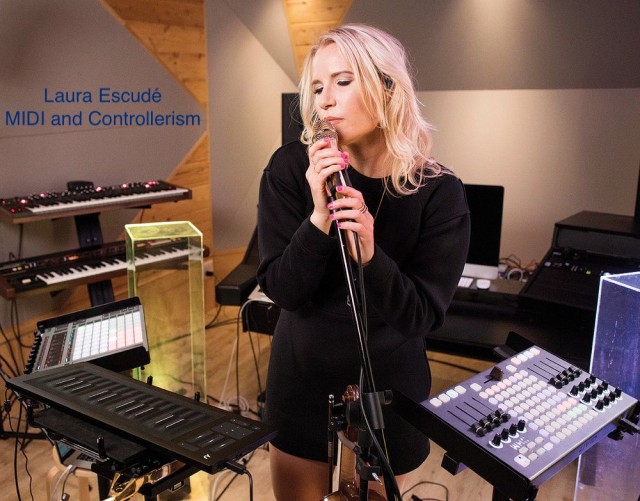 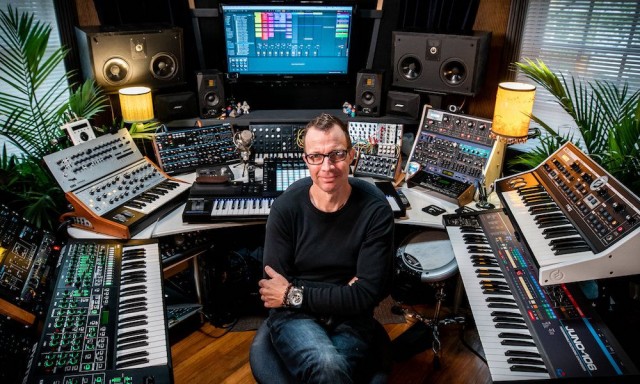 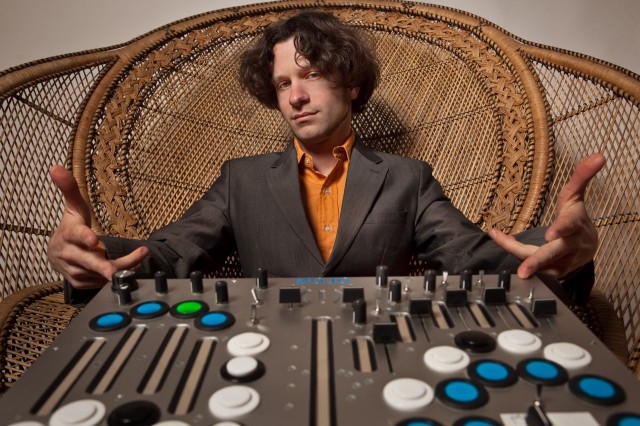 History only notes a handful of artists who successfully pushed the limits – both with their music and the design of their musical instruments. What Bach was to the keyboard and Hendrix was to the guitar, Moldover is to the controller. Disillusioned with "press play DJs", Moldover fans eagerly welcome electronic music's return to virtuosity, improvisation, and emotional authenticity. Dig deeper into Moldover's world and you'll uncover a subversive cultural icon who is jolting new life into physical media with "Playable Packaging", sparking beautiful collaborations with his custom "Jamboxes", and drawing wave after wave of followers with an open-source approach to sharing his methods and madness. 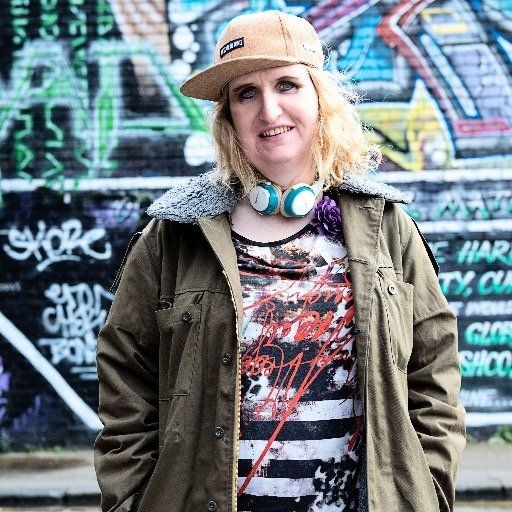 Dr. Kate Stone, founder of Novalia, works at the intersection of ordinary printing and electronics to make our current analogue world come alive through interaction.
Novalia creates paper thin self-adhesive touch sensors from printed conductive ink and attached silicon microcontroller modules. Their control modules use Bluetooth MIDI connectivity.
"Novalia's technology adds touch, connectivity and data to surfaces around us. We play in the space between the physical and digital using beautiful, tactile printed touch sensors to connect people, places and objects. Touching our print either triggers sounds from its surface or sends information to the internet. From postcard to bus shelter size, our interactive print is often as thin as a piece of paper. Let's blend science with design to create experiences indistinguishable from magic." 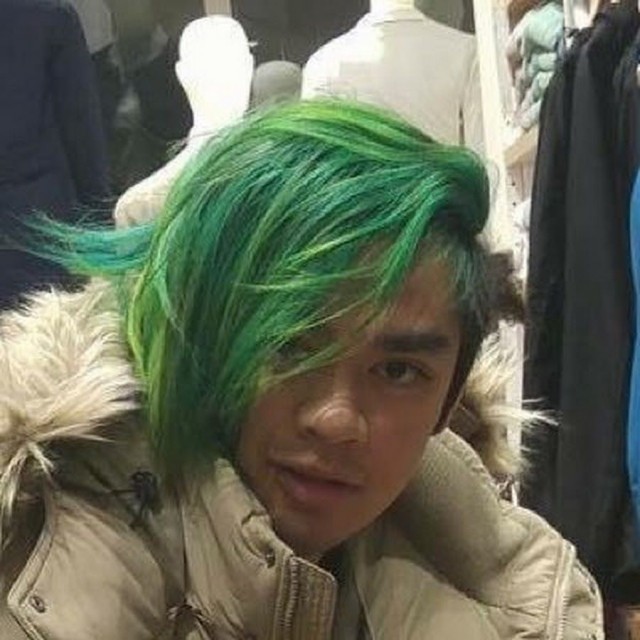 Shawn Wasabi is an Artist/Producer/Visionary of Filipino decent from the city of Salinas, California. He first awed the Internet world with his release of "Marble Soda", using the rare Midi Fighter 64, co-designed by Shawn. Using this one of a kind machine, Shawn reached 1 million views on Youtube within 48 hours of "Marble Soda" being uploaded.

On the heels of "Marble Soda" success he went on to release 7 more original songs amassing over 100 million Youtube in the span of 3 years. Shawn went on to create an original visual element that blends video games, animation and music together. With his visual brand, Shawn Wasabi's has culminated a demand for his services as a studio music producer, which resulted in famed Songwriter Justin Tranter signing him to an exclusive publishing deal with Facet Music/Warner Chappell.